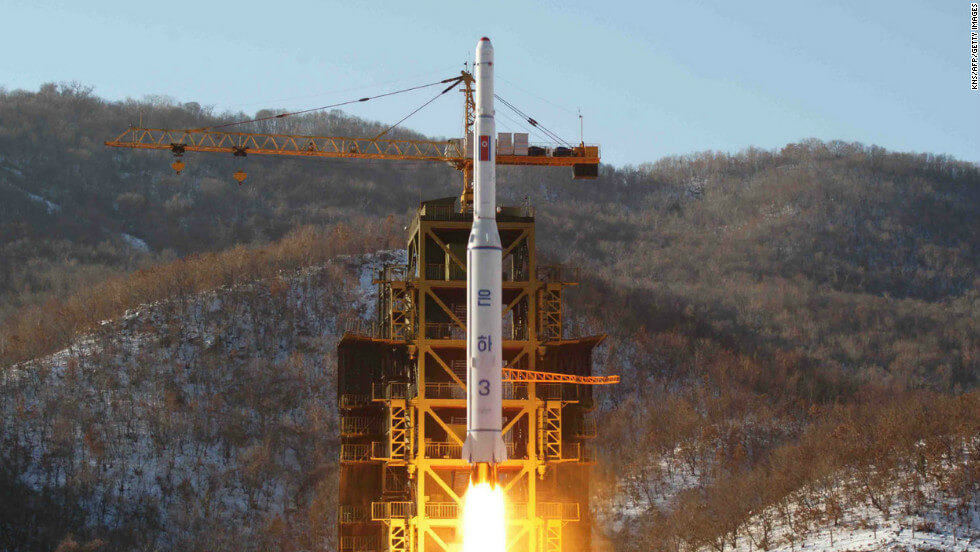 The test is one of many Pyongyang has launched in the past year. North Korea ballistic missile test has continued to anger the region. North Korea Kim Jong-un said in January his government was close to testing a long-range missile with nuclear warhead capable of reaching the US.