Mugabe At 93: No Plans To Give Up Power 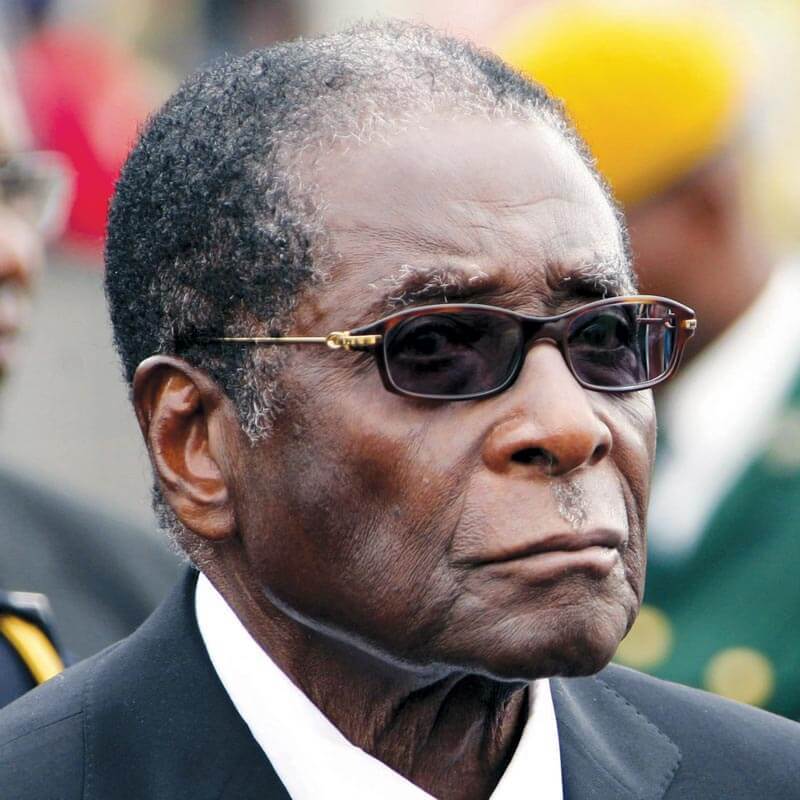 President Robert Mugabe has no plans to give up his position even as he celebrates 93rd birthday. He said in a statement through the state media;

“The people, you know, would want to judge everyone else by President Mugabe as the criteria,” Mugabe, said in a statement.

“Of course if I feel that I can’t do it anymore, I will say so to my party so that they relieve me. But for now, I think I can’t say so,” Mugabe said.

Mugabe has been in power since Zimbabwe’s Independence in 1980 and has kept a firm grip on the political landscape. Mugabe started as an African hero when he gallantly fought for the freedom of his people. Trained as a teacher, he spent 11 years as a political prisoner under Ian Smith Rhodesians repressive government.

Mugabe was the principal negotiator in the Lancaster 1979 Agreement, which led to the creation of a democratic Zimbabwe.

Zimbabwe’s economy collapsed after he ordered the takeover of white-owned commercial farms and was heavily sanctioned by the West. Inflation is enormous, and the once economic vibrant Country recently experienced cash shortage, as the government couldn’t pay its workers.

Opinion is highly divided as to whom to blame for the economic collapsed of the once vibrant and rising African economy. Some people blamed it on the west for their heavy sanctions, and others blame it on Mugabe’s government’s mismanagement. Irrespective of whose side you are on, Mugabe has overstayed his welcome and should have stepped down a long time ago to preserve his legacy.