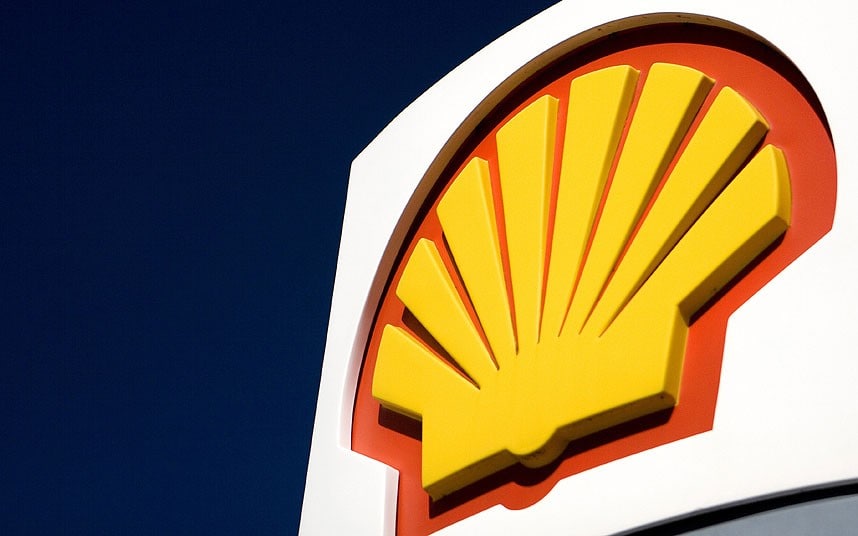 For their involvement and complicity in the recently busted Malabu oil scam involving oil giants Shell, Eni and some Nigerian government officials, the Action Aid has called on Nigeria’s government to resolve the controversies surrounding the transactions related to the oil prospecting license (OPL) 245.
According to an investigation which uncovered the scam earlier this month, the deal centered around former Nigerian oil Minister Dan Etete, who secretly acquired rights to OPL 245 through a shadowy front company called Malabu, which later funneled over $1 billion of the deal away from the Nigerian people and directly into the pockets of senior Nigerian officials.

Shell, ENI, and several ENI senior executives, including the current CEO Claudio Descalzi, are scheduled to face a preliminary court hearing in Italy on April 20, 2017. The Milan prosecutor is seeking that they be tried for alleged international corruption offences over the 2011 purchase of the Nigerian oil block.

Mrs Ojobo Atuluku, Action Aids Nigeria Country Director said it was unacceptable that much of the proactive actions taken to unearth what went wrong have come from outside Nigeria.

According to her, the Federal Government should institute a proper investigation to identify all persons who may have compromised the interests of Nigeria and Nigerians.

“The oil field, at the Centre of the high-level political economic squabbles between powerful corporations and individuals belongs exclusively to the Nigerian people, majority of who live below the poverty level.

“Whoever was involved in fraud in the initial allocation, revocation, reallocation and payment of fees, compensation or may have benefited from any illicit payments in the whole sordid affair should be prosecuted,” she said.

Action Aid which had in 2016 published a report “Leaking Revenue” in which Shell and ENI were discovered to have been involved in fraudulent tax deals said it regrets that Nigeria had failed to address issues of corruption allegedly emanating from its shores and always allowing foreign countries and institutions to help reveal such.

According to investigators, Nigeria’s former President Goodluck Jonathan and others may have received as much as $466,065,965.44 in cash from Shell to approve the controversial $1.3 billion sale of OPL 245 oil field. 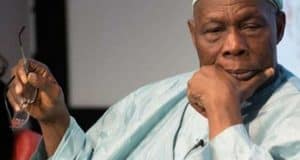 The former president has since dismissed reports, which suggested that he received the sum of $200 million as bribe from the Malabu, oil deal.

Jonathan through his media adviser Ikechukwu Eze, described the report as false saying it relied on hearsay evidence from a man of questionable character who provided no substance to back up his false claim.
It has also been alleged that the controversial deal started off under the Olusegun Obasanjo administration. Although the former president has denied the accusation.