BREAKING: Le Pen to face Macron in final round of French presidential election, according to projections 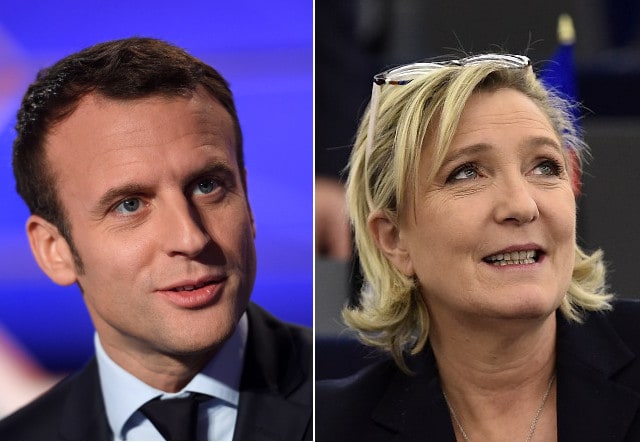 Exit polling estimates that the far-right populist candidate Marine Le Pen and the centrist Emmanuel Macron will face off in the second and final round of voting for the president of France.

Unless one of the candidates manages to get more than 50 percent of the vote at the end of the counting, the final round will take place on May 7, 2017. Such an event, however, has not happened in France since 1965.

It’s difficult not to draw comparisons to the United States’ recent election and to the Brexit vote. Both represented a growing distrust and dissatisfaction with the establishment and especially in the latter case, a break from the status quo.

Populist and nationalist sentiment is a growing trend, and one to be cautious and fearful of. The repercussions of an extreme right-wing leader in France could have serious consequences on the structure of the EU.