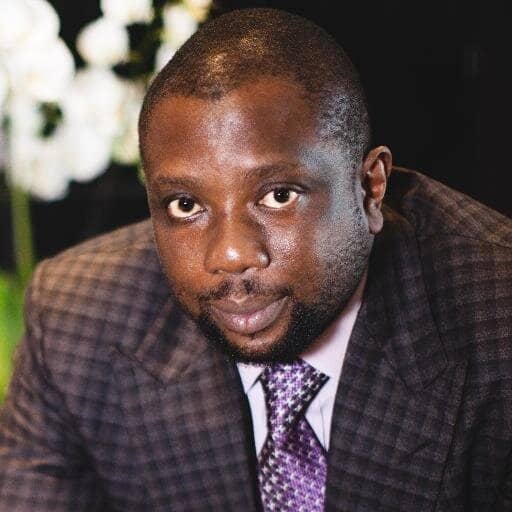 Beyonce, Jay-Z, Ariana Grande, Gwyneth Paltrow, and Leonardo DiCaprio do not just have their A-List status in common, each of them have also been associated with multi-millionaire energy and aviation tycoon, Kolawole “Kola” Aluko of Nigeria.

Just who is Aluko, the man that was named one of the ten richest Nigerians by Forbes? Born on October 20th, 1969 to a pharmacist mother and geologist father, Aluko is one of nine siblings. From an early age, he ambitiously proclaimed that he would work for himself one day. His entrepreneurial mindset allowed him to work for different industries, including pharmaceuticals and cars, before settling into the oil industry.

In 1995, he co-founded Besse Oil, a leading oil trading company in Nigeria. Six years later, he founded Fossil Resources, an indigenous downstream oil and gas company, where he held the role of CEO. Three years thereafter, he formed Exoro Energy International, again holding the title of CEO and moving into the exploration and production of energy. In 2011, he teamed with a group Nigerian and international E&P executives to establish Atlantic Energy, a private upstream oil and gas company. Within this company, he focused his work on under developed producing fields in his home country. Finally, in 2010, he diversified into the aviation business by becoming a member of the advisory board at VistaJet, a Swiss-based luxury aviation company. Here, he assisted with its expansion into West African territory. 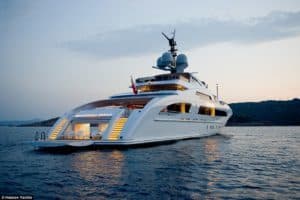 Just how can somebody so powerful get caught up in such legal mess that resulted in him becoming a fugitive still at large? The simple answer is still very illusive.

In addition to the numerous companies that he founded, Aluko is the owner of the 79th-Floor penthouse at One57 tower, located on “Billionaires Row”, the name given to a set of ultra-luxury residential skyscrapers that are either already constructed or in development along the southern end of Central Park in Manhattan. The penthouse is set to become the biggest residential foreclosure in New York history. Why? Because Aluko has not been paying his bills on the unit that is worth $50.9 million, which is forcing Banque Havilland – the Luxembourg-based family owned bank that issued a $35.3 million mortgage on the condo – to sell it.

On top of the unpaid mortgage, Aluko has been acquiring taxes and maintenance fees on the property.

According to court documents, the bank is looking to collect what it is owed, with interest, and has included Aluko’s 213-foot yacht, named Galactica Star, as collateral.

In 2015, he rented the yacht to Beyonce and her husband Jay-Z for $900,000 a week. On May 3rd of this year, the yacht was last registered in Freeport, Bahamas, but has since gone “out of range” according to yacht trackers.

One of Aluko’s closest friends is Oscar winner, Leonardo DiCaprio, whom be partied with in 2013 for the actor’s birthday in New York. According to Reps for Aluko, he made a large monetary donation to DiCaprio’s environmental charity.

As if things could not be worse for the wealthy Aluko, as of today, he is being investigated for a series of multi-billion dollar fraud and money laundering offenses in Nigeria, prompting the mogul to go on the run as a fugitive, with some presuming that he is hiding out on the Galactica Star.

In addition to Beyonce, Jay-Z, and Leonardo DiCaprio, Aluko has also had business dealings with actress Gwyneth Paltrow and pop star, Ariana Grande.

Paltrow paid Aluko $4.9 million for a 2.4-acre estate in Montecito, California that came with a enormous swimming pool. In 2012, Aluko invested $14.7 million for an 11,478 square-foot mansion in Beverly Hills that was ultimately rented to Grande. The singer had to leave the property after four years when Aluko sold it for $13 million last year.

To the average person, these are all numbers that we can only dream of. To Aluko, they are his own numbers that are in serious jeopardy.

As of this writing, Aluko is still in hiding, hoping and praying that he never has to face the charges that await him.