US Increases Sanctions On Russia 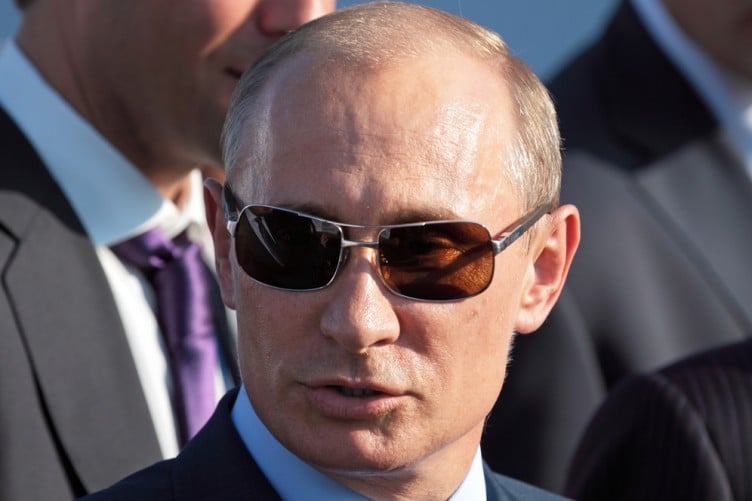 President Trump has signed into law, a bill that would toughen sanctions on Russia in light of their interference in the 2016 United States election, their annexation of the Crimean peninsula, as well as other perceived lapses in international norms. The bill garnered overwhelming support in congress from both sides of the aisle, in a time when bipartisanship is quickly eroding in the US Congress. The bill initially passed through the senate by a decisive 98-2 margin.

The president signed the bill, but not without first criticizing Congress for encroaching on executive authority. The President was quick to call the bill flawed, even before affixing his signature. According to The Independent, President Trump stated: “As President, I can make far better deals with foreign countries than Congress.” The President was again quick to highlight his self-proclaimed skill at striking deals, while also attacking congress for the nature of the sanctions.

In the hours leading up to the signing of the bill, there was uncertainty surrounding whether the president would sign the legislation. According to the same Independent report, Secretary of State Rex Tillerson had previously stated that he and the president were unsure if the sanctions would “be helpful to our efforts” on Russian diplomacy.

This bill marks one of the first major pieces of legislation to land on president Trump’s desk since his swearing in as President. The bill limits the president’s ability to ease sanctions against Moscow. Even before being signed into law, the threat of potential sanctions led to President Putin to retaliate. The Russian president ejected 755 US diplomats from the country in response to the sanctions.

The bill also has implications beyond just US and Russian relations, as the European Union expressed concerns over the tougher sanctions. The EU maintain that new sanctions would impact energy security, as well as damage private industries working to build a pipeline that would feed Germany with natural gas from Russia.The EU has also stated that it would act quickly if they felt their interests were being put in jeopardy by the new sanctions.

Some experts have agreed that despite the President’s protest and criticism of the bill, the overwhelming support for the bill in Congress left the President with little hope. Had the President vetoed, there likely would have been enough support to override. Also as the bill had such support from both Republicans and Democrats, the President would be going up against a bill with near universal bipartisan support.

Lawrence Ward, a partner at the international law firm Dorsey & Whitney, said in a statement provided to The Independent. “Although the President’s statement is a stunning rebuke of Congress, the fact remains that both the House and Senate were nearly unanimous in voting for this toughened sanctions regime.”