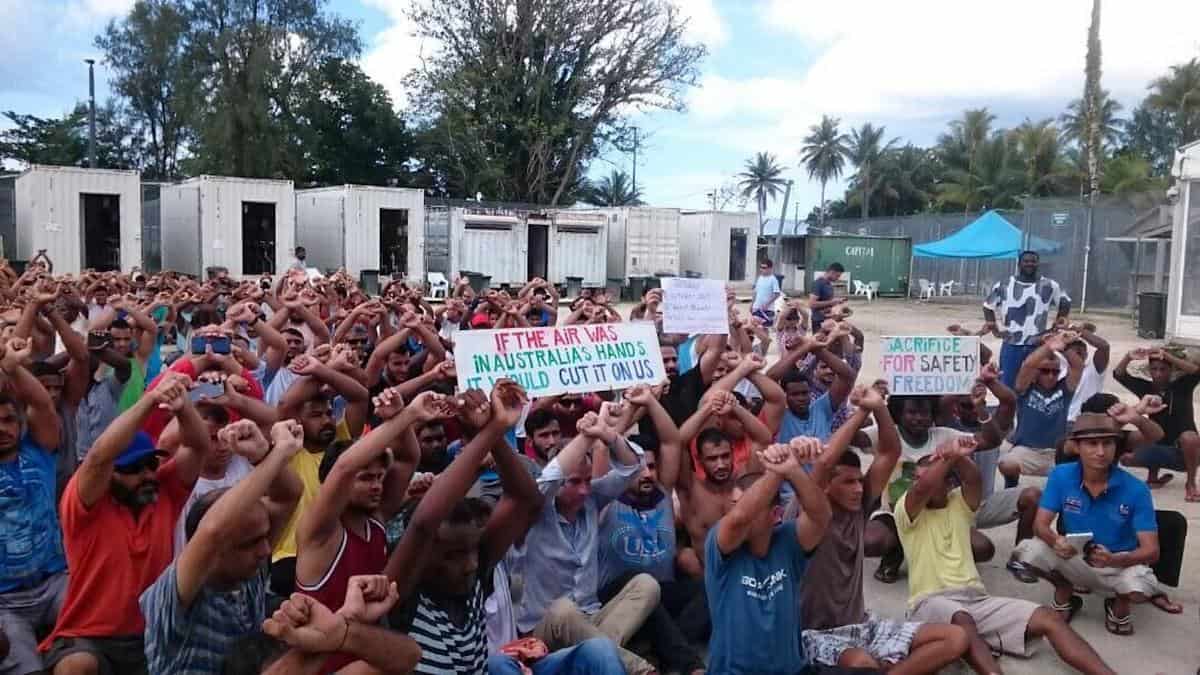 Former Zimbabwean President Robert Mugabe stepped down on Tuesday after facing impeachment. Mugabe, who rose to power in 1980’s during Zimbabwe’s post-independence elections, ruled for 37 years. He was forced to resign after the Zimbabwean Parliament began impeachment proceedings against him. In a letter to parliament, he said he was stepping down with immediate effect “for the welfare of the people of Zimbabwe and the need for a peaceful transfer of power.”

Mr. Mugabe has been a controversial figure around the world; presiding over Zimbabwe with strongman tactics, damaging the economy and diminishing democracy at the cost of staying in power.

Mladić Was Convicted For His Role in Srebrenica

Former Bosnian Serb commander Ratko Mladić was convicted and sentenced to life in prison at the International Criminal Tribunal for former Yugoslavia at The Hague. The so-called ‘Butcher of Bosnia’ was found guilty of ten counts involving war crimes, genocide, and atrocities against humanity.

The Bosnian conflict lapsed from 1992-1996 and occurred as part of the breakup of Yugoslavia. The Srebrenica Massacre, where more than 8,000 Muslim men and boys were killed in what had been declared a UN safe zone, is the most infamous and enduring symbol of the conflict.

An act of terror at a Sufi mosque the Egyptian Sinai peninsula caused the death of at least 235. A bomb was set off during Friday prayers at the Al-Rawda mosque in the Sinai town of Bir al-Abed, and victims fleeing from the scene where gunned down. Militants associated with the so-called Islamic State are believed to be behind the attack.

Angela Merkel, the President of Germany, struggles to maintain power in Germany, despite winning this year’s election. This week she has seen her efforts to form a coalition government falls apart, raising the prospect of new elections sooner than expected. Ms. Merkel has previously stated she would instead call new polls than rule via minority government.

Ms. Merkel’s previous coalition partners ruled out working with Ms. Merkel’s Christian Democratic Union again this election cycle, despite having done so in past governments and stated they were committed to becoming the party of the opposition. Populist parties, such as Alternativ für Deutschland and the post-communist Left party, did surprisingly well in the most recent elections, which makes Germany’s tradition of consensus building and governing across party lines more difficult.

Detention Center On Manus Shut Down

A detention center on the island of Manus was shut down this week, despite being officially closed at the end of October after the governments of Australia and Papua New Guinea reached an agreement to close the center this April. Detainees are being moved to another camp, though many are refusing to leave, claiming fear of the residents, unfinished housing, and unsafe conditions at the new field.

The island in Papua New Guinea has been used as a detention center for asylum seekers and refugees attempting to enter Australia by boat. There have been mass protests and claims by detainees in appalling conditions, who have often found themselves stuck in legal limbo on the island.