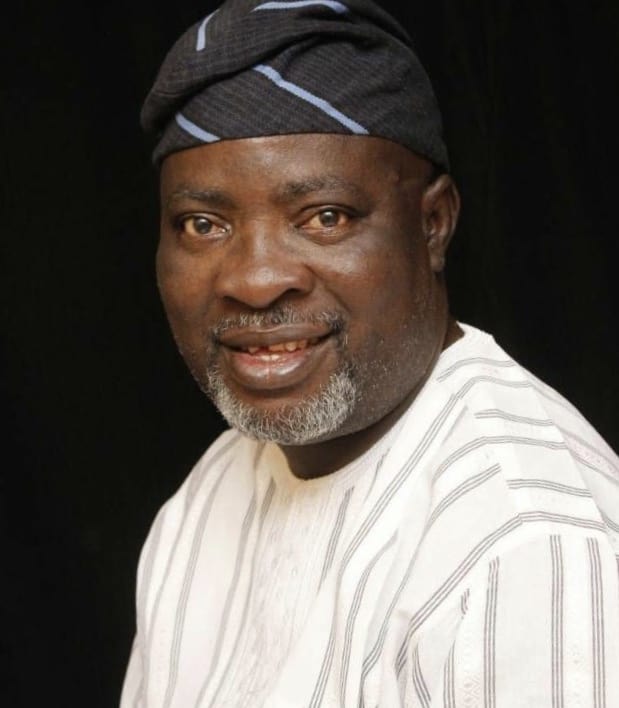 Mr. Kola Ologbondiyan is the new National Publicity Secretary, Peoples Democratic Party. In this interview, he spoke on the plans of the party for 2019 general elections, performances of the ruling All Progressives Congress, and factors responsible for the internal crisis of the party among others. Excerpts:

Several Nigerians are unable to celebrate both Christmas and New Year festivities due to the biting economic hardship. What would you say is responsible for the development?

First, I will want to call on Nigerians not to despair but to use the occasion of this year’s festivities to show love, care and encourage one another despite the biting economic hardship and acute fuel shortage. It is disheartening that Nigerians could not merrily celebrate the yuletide due to the current biting economic hardship worsened by the acute fuel shortage, all due to the insensitivity of the APC-led Federal Government.

Cuts in… Why do you say the ruling party is insensitive?

This is the worst Yuletide ever. There is no way one can sugarcoat the fact that the anguish Nigerians face today is because of the incompetence of the APC Government, which has also amply demonstrated that it does not care about the welfare and happiness of the citizens.

But the federal government announced a few months ago that the nation is technically out of recession.

Cuts in … Our country’s economic situation has astronomically gone from bad to worse in the last two years and painfully, there is no hope in sight under this APC regime. The nation’s economic situation is a national embarrassment that cannot be glossed with deceit, lies, and propaganda.

As we speak, many families are completely stranded; much more can no longer afford their basic needs. Nigerians have become ravaged by economic hardship because the APC-led Federal Government has abandoned them and refused to channel the abundant resources available in the nation for the good of the people. These horrendous realities imposed on us by the APC notwithstanding, we must not become despondent.

What led to the recent breakaway of a group in PDP?

APC is the brain behind the emergence of the splinter group in the PDP. Our party has become stronger following the convention and is ready to take over power from the APC when Nigerians go to poll in 2019. It is no longer news that the ruling party has failed to scuttle the convention, has been frazzled and unhappy as they have realized that the convention marks a new beginning in our sure and steady step to rescue our dear nation and her people from the misrule of the APC.

Recall that after our convention the APC attempted to inject disagreement and rancor among our members, particularly in the southwest, but also failed. Following certain concerns on the outcome of our convention, our conflict resolution mechanism began to address the issues that will engender continuous harmony in our fold.

What is the update on the committee appointed to mediate between the party and the aggrieved members?

The National Reconciliation Committee led by the Governor of Bayelsa State, His Excellency, Governor Seriake Dickson, has met with critical stakeholders and leaders of our party in Abuja, Ibadan, and Lagos, where very fruitful discussions were held on issues particularly related to election into the office of the National Chairman were better resolved or collectively agreed upon.

Party members who contested for other positions from the National Secretary and below were duly informed that discussions on their concerns will hold in the second week of January 2018 since the party would be proceeding for Yuletide and New Year festivities and would only resume on January 8, 2018.

Majority of our party members who contested for the said positions accepted the decision of the National Reconciliation Committee to reconvene on January 8, 2018, in good faith, and in the greater interest of our party.

What is the position of the party on the new Fresh PDP?

The leadership of the PDP has, therefore, threatened to sanction the splinter group which opened a parallel National Working Committee of the party.

It is, however, strange, unacceptable and outside every known law and regulation that a group of individuals will come together and claim to have formed a splinter group of our great party and even attempt to use our color, name, and logo unauthorized.

It is, therefore, imperative to inform all our members that our party is one, indivisible and united PDP and that all organs of the party; the National Executive Committee, the Board of Trustees as well as our state organs are all intact, thus foreclosing any basis for any form of factionalisation whatsoever.

We urge any of our members who might feel strongly about the outcome of the generally accepted National Convention to explore the opportunities provided by the Governor Dickson’s Reconciliation Committee in line with the constitution of our great party.

Thereafter, any person who for any selfish reason resort to the ignoble part of attempting to create disaffection and disunity in our party will be made to face the consequences of his or her actions as provided for in the constitution of our great party and extant laws of the land. A word, they say, is enough for the wise!

What is the true state of the party now considering its internal crisis?

The PDP remains a highly responsible and law-abiding party, with level playing ground for all to aspire for any position but on no account should we, as members, submit ourselves to the manipulations of the ruling party to be used as agents of destabilization.

The leadership of the PDP has stated firmly that we will not allow ourselves to be distracted because we have a task committed to us by Nigerians, which is to unseat the incompetent and corrupt APC, rescue the nation from their clutches and return our dear country to the path of prosperity and national unity.

What are your plans for 2019 elections, especially for states that were lost to the opposition parties?

I am confident that our party would also reclaim the Presidency and win the majority seats in the National Assembly, come 2019 because Nigerians have since seen through the deception and incompetence of the APC and are “very eager” to kick out the ruling party at all levels of government.

You sound optimistic about your victory in 2019. Why are you so sure?

Our sweeping victory at the Ekiti local government polls was a clear and firm evidence of the party’s popularity not only in the state but also in the entire south-west region and Nigeria at large.

Our landslide victory is a direct response by the people to the achievements of the Governor Ayo Fayose-led PDP government, in line with the ideology, vision, and programmes of the party.