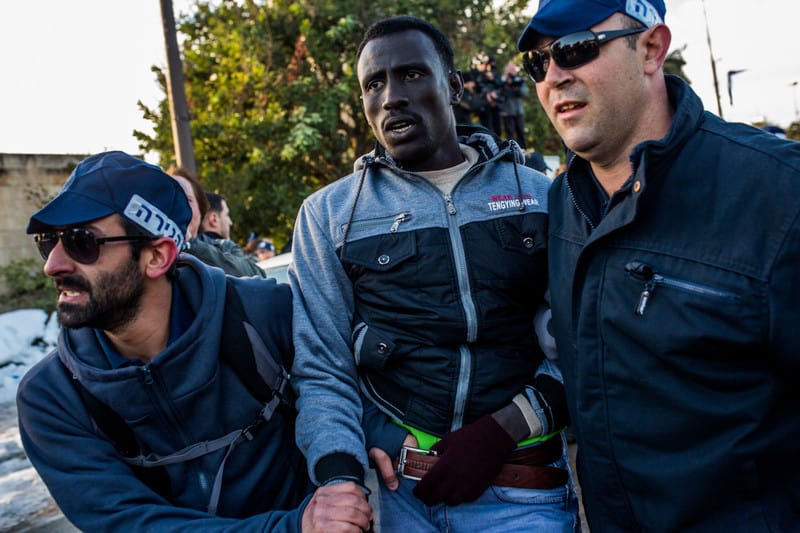 Anti-government protests in Iran have entered its second week, amid clashes between protesters and police that have left more than twenty dead and dozens wounded. The protests began in Mashhad, Iran’s second largest city, before spreading to other cities including the capital, Tehran.

Since December 28, protesters have taken to the streets, condemning both economic conditions in the country and the Iranian regime itself. The demonstrations are believed to have started in response to sluggish economic growth in a country that has been plagued by high levels of inflation. Specifically, initial protesters are said to have been outraged by the price of eggs, which have risen sharply after an outbreak of bird flu earlier this year. 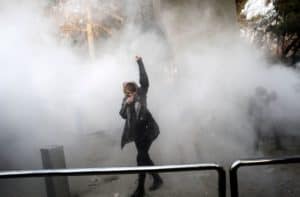 In the days that the protests have unfolded, however, their message has morphed into a more significant criticism of Iran’s government and political economy. Protesters have condemned perceived corruption and questioned their government’s expenditures in Iraq and Syria in the face of domestic cuts.

Hundreds have been arrested since the protests began, and counter-protests have been held in several cities. The government and specifically Supreme Leader Ayatollah Khamenei has blamed the protests on foreign actors.

Excerpts from a book on the Trump campaign and the early days of his administration, formerly planned for release on January 9, have sent shock waves through the American right and drawn the President’s ire. The book, Fire, and Fury by Michael Wolff, is drawn from hundreds of interviews with Trump staffers and months embedded with his campaign and in the West Wing. 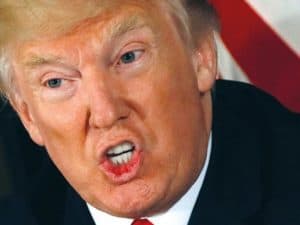 After The Guardian reported that the book quotes Steve Bannon criticizing members of the President’s family and calling a meeting held in Trump Tower with a Putin-connected lawyer “treasonous,” President Trump claimed that his former Chief Strategist had “lost his mind” when he left the White House. Following the revelations, the Mercer family, billionaire mega-donors to conservative causes, publicly distanced themselves from Bannon. Prior to the feud the Mercers were Bannon’s most prominent benefactors, and have long funded his political and business ventures.

The book also claims that those closest to Trump not only believe that he shouldn’t be President, but that since entering the White House his mental health has rapidly deteriorated. Excerpts published in New York Magazine and The Hollywood Reporter have fueled speculation about his fitness for the office.

For the first time in over two years, North and South Korea will hold official talks next week after Washington and Seoul agreed to delay military exercises scheduled to take place during the 2018 Winter Olympics.

The yearly exercises have long angered the North Korean government, who view them as a threat and would have coincided with both increased tensions between the United States and the Kim government and South Korea hosting the Olympic games.

The talks will center on the upcoming games in Pyongchang, as well as relations between the two countries. These will be the first talks between the North and South since December 2015

The relationship between the United States and Pakistan reached a new low this week when the Trump administration announced that it was suspending nearly all security aid. The move is a response to the White House’s frustration with Pakistan’s lack of action against terrorist networks operating in the country. 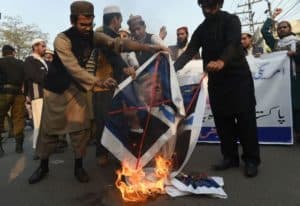 This complaint has been a recurring grievance for the US since the 9/11 attacks, but relations between Washington and Islamabad have deteriorated in the months since President Trump’s nomination, and this marks the most serious attempt to date by the United States to confront Pakistan’s tolerance of such groups.

Up to $1.3 billion in annual assistance has been halted, though administration official says that the freeze is temporary, and could be reversed if Pakistan takes measures to address their concerns.

On Wednesday the government of Israel announced that African migrants living in the country illegally would face prison terms if they did not accept the government’s offer to be returned to their home country or “third countries.”

While Israeli officials did not say where the migrants in question should relocate to, in the past Rwanda and Uganda have resettled Africans expelled from Israel. This week, however, officials from both countries announced that they do not have any arrangements to accept refugees from Israel.

The majority of the migrants in question came to Israel from Eritrea and Sudan, many fleeing war and persecution. Israel considers them economic migrants, rather than refugees, and has said that those who do not have a pending refugee application will be required to leave Israel or face indefinite imprisonment.

International organizations, including Amnesty International and the Center for Refugees and Migrants, have condemned the decision.