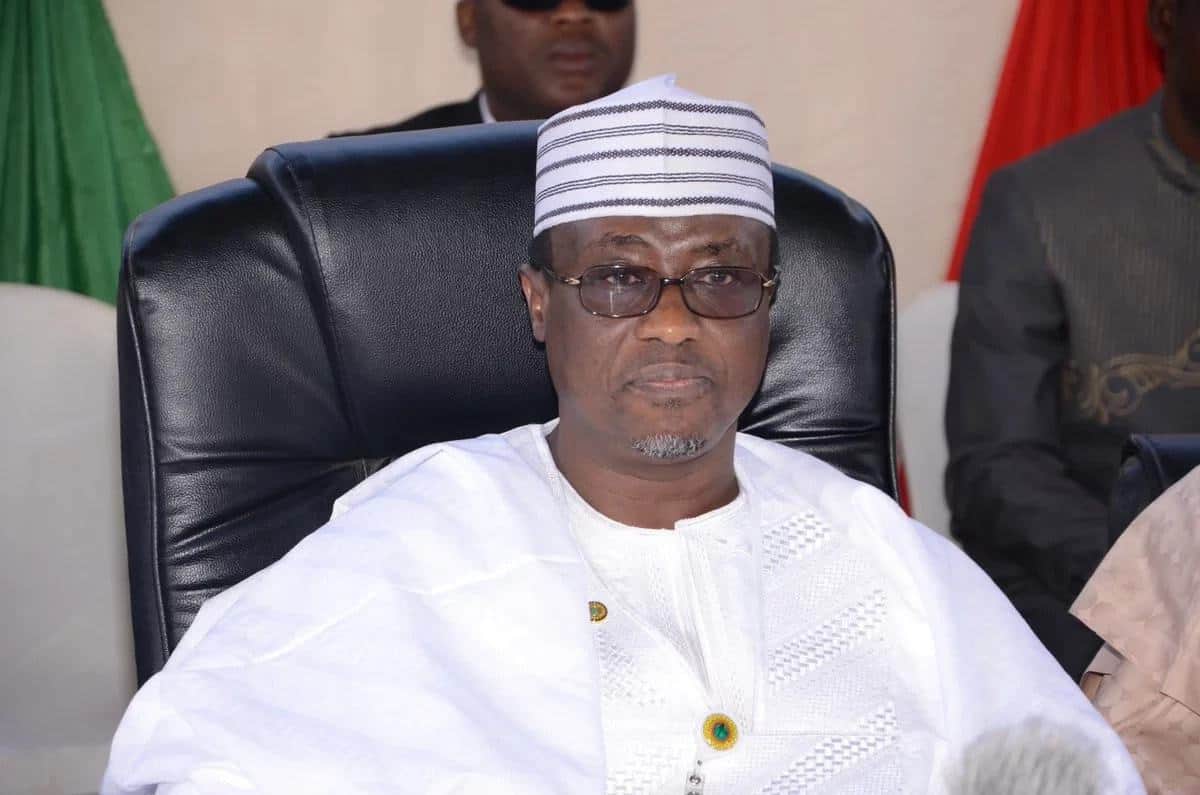 Nigerian governors are currently apprehensive of several sharp practices by officials of Nigerian National Petroleum Corporation (NNPC) which has led to a significant loss on the nation’s resources.

The governors at a meeting in Abuja with Vice President Yemi Osinbajo, Chairman of the National Economic Committee, NEC, bemoaned several fraudulent activities of the leadership of the corporation.

In one of their ways to ameliorate the fraudulent activities in the corporation, the governors directed the NNPC to stop payment of any form of royalty to the Federation Account and ordered that every payment should be paid to the Department of Petroleum Resources, DPR as stipulated by law.

The governors further directed that filling stations located 10 kilometers close to borders should be shut down, while also there should be tracking devices to monitor the movement of tankers to reduce smuggling the petroleum products out of the country.

The Chairman of Nigeria’s Governors Forum and governor of Zamfara State, Abdulaziz Yari, while addressing the journalist after the meeting expressed with disappointment in the reintroduction of subsidy which the NNPC calls recovery.

“This is the second time we are meeting with NNPC in respect of remittances into the federation account. And, governors and the federal government are not satisfied with the way remittances are being made because there are so many questions raised on Nigeria, more especially on the 425,000 barrel domestic and 180,000 barrel component of Nigeria from the Joint Venture Partners. We met last week, the NNPC and the NGF came and briefed our chairman of the National Economic Council. We raised three issues, one, the issue of royalties. Each and every barrel is taken out of the country there is either 17 or 24 percent of it as royalty, and there is 17 or 20 percent as tax”, governor Yari said.

Meanwhile, a senator representing Kogi West, Dino Melaye, had earlier alleged that there is a $137 million fraud in the Nigerian National Petroleum Corporation (NNPC).

Melaye said Brass NLG, a company which the federal government has controlling shares, has an account domiciled in Key Stone bank.

He said hidden funds are kept in that account which “does not have a bank verification number (BVN).”

“While some individuals and government appointees would continue to steal, we have decided to continue to expose corruption in public life,” the senator said.

“This morning I draw to the attention of the Nigerian senate, a suspected colossal, monumental corruption in NNPC. Mr. President, a company, was registered with the name Brass NLG limited with the federal government having controlling shares, and we have some Italians, Belgians, French people who are shareholders with the federal government in controlling shares of about 50 percent.

“It is known fact that once you have a joint venture, the account of such joint venture should be domiciled with the Central Bank of Nigeria. But in this case, that was not what happened. An account was opened with Key Stone Bank, this account has no BVN, and there have been periodic withdrawal.

“The last withdrawal from that account was to the tune of $4 million. As I speak to you, the balance of that account as at today is $137 million.”