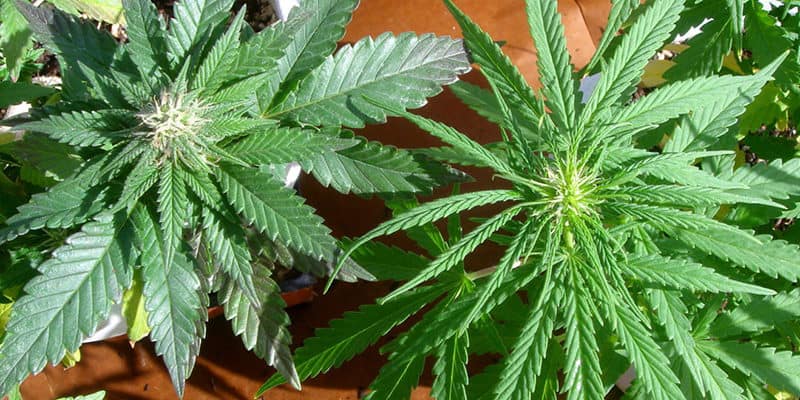 South Africa’s Constitutional Court on Tuesday decriminalized the private use of cannabis among adults. This was even as the country’s apex court legalized the growing of marijuana for private consumption.

Use of cannabis, popularly known as “dagga” in South Africa had been a controversial topic in the country, with pro-marijuana activists consistently slamming government for prescribing its usage.

The government had maintained a firm stance against the use of cannabis in the country, contending its usage was detrimental to people’s health and consequently opposed its legislation.

But on Tuesday, the Constitutional Court flawed government’s stand on the issue, ruling that adult residents of the country can privately use it henceforth.

“It will not be a criminal offense for an adult person to use or be in possession of Marijuana in private for his or her personal consumption,” Deputy Chief Justice Raymond Zondo held during the much-anticipated ruling.

The court then gave 24 months ultimatum to the country’s parliament to change the law to reflect its ruling. Pending the parliament’s approval and change of law, however, adult cannabis users who strictly adhere to the ruling will be protected.

The recent ruling was fueled by three marijuana users facing prosecution by the South African government for contravening the ban on cannabis in the country. The three defendants had prayed the apex court, arguing that the ban on cannabis “intrudes unjustifiably into their private spheres”.

The Constitutional Court’s ruling makes South Africa the third country in Africa to legalize the use of weed. Zimbabwe had in April became the continent’s second country to authorize the use of marijuana for medical use after Lesotho, the first in Africa.

The Court’s ruling has been drawing commendations from some quarters in the country. According to BBC report, pro-marijuana activists cheered in the public gallery and chanted “Weed is free now” when the Constitutional Court gave its landmark ruling.

In the same vein, the Cannabis Development Council of South Africa had described the ruling as a welcome development, urging the government to drop charges against people found in possession of the drug.

While the Tuesday’s ruling was welcomed by some, many feared abuse of cannabis among users in the country. Based on the highest court’s ruling, use, selling and supply of marijuana among adult South Africans should only be done in private, but critics doubt the possibility of users adhering to the ruling and government’s ability to track those who violate it.

Aside from this, critics also faulted the non-comprehensive nature of the ruling which failed to expatiate the conditions necessary for cannabis usage among users. The Tuesday’s ruling, for instance, did not stipulate the quantity of cannabis to be consumed or grown by users in private places.

Speaking on this, Jeremy Acton, the leader of the Dagga Party, which campaigns for the use of weed, said the ruling should have gone further to legalize the carrying of marijuana in public.

The South African government which has consistently gone tough against the use of cannabis has yet to react to the Constitutional Court’s ruling which is binding.