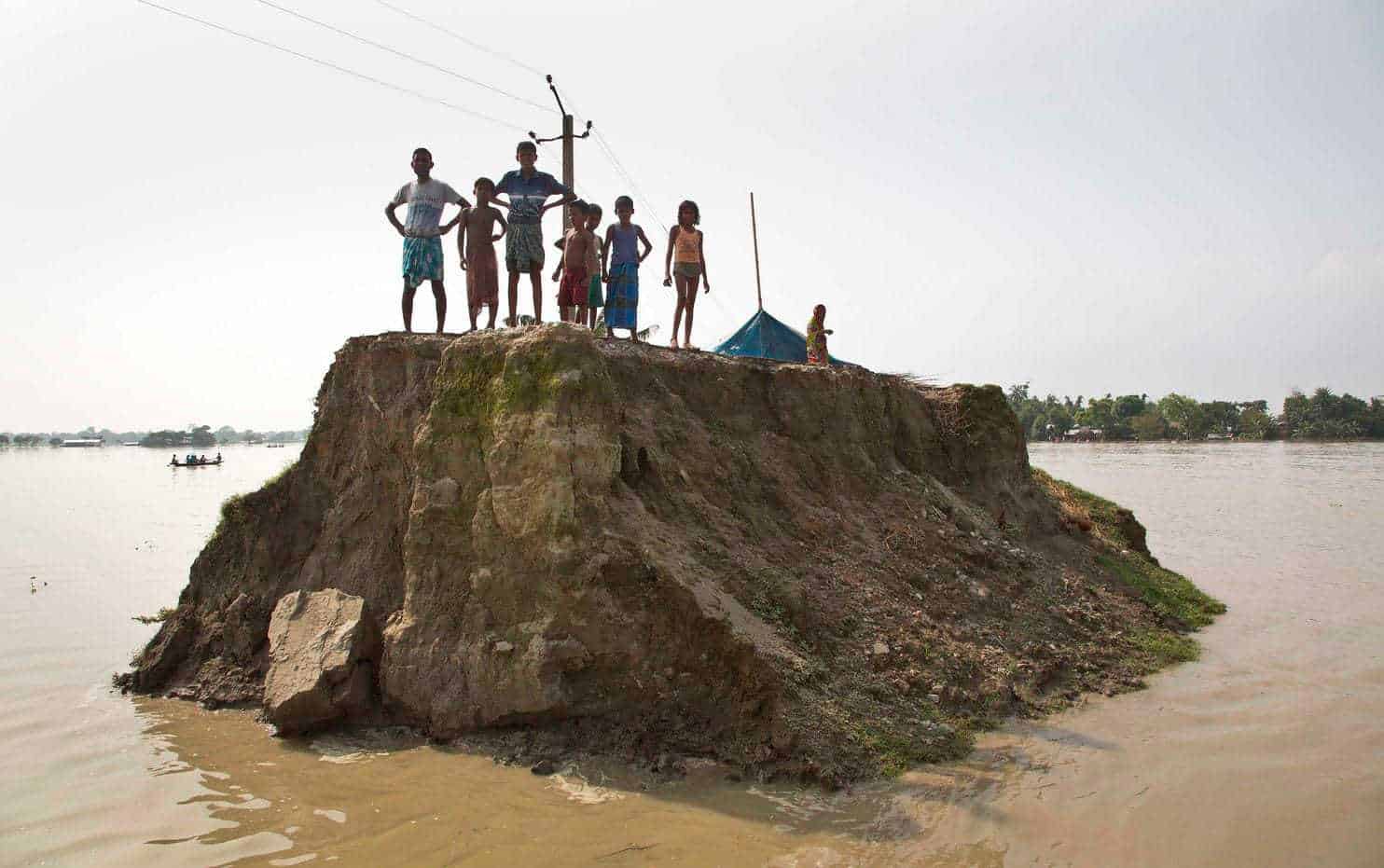 Climate change disasters continue to ravage parts of Africa. Caracal Reports had in its recent reports examined the extent of the havoc wreck by a deadly Cyclone Idai on Mozambique, Zimbabwe and other neighboring countries on March 14th – killing about 900 people – and the need to intensify efforts against worsening atmospheric conditions in the affected regions.

With the effects of climate change causing catastrophic damage being seen around the world, it’s in the media’s best interest to cover these events — regardless of where they take place. National Aeronautics and Space Administration (NASA) details the ongoing challenges climate change presents.

And while the wounds caused by the March 14th, Cylone Idai has not been completely healed, another devasting Cyclone Keneth struck some parts of Africa last Thursday, with rescuing operations stretching over the weekend.

The recent Cyclone Keneth, which struck Comoros, Mozambique and, Tanzania seemed to lend credence to the Caracal Reports’ earlier reports on the need to tackle threatening climate change disasters in the continent headlong.

Cyclone Kenneth reportedly made landfall in northern Mozambique on Thursday, bringing gusting winds and putting the already storm-battered country on “red alert,” according to a report. The cyclone made landfall with maximum sustained winds of up to 220 kilometers per hour (137 mph), the Joint Typhoon Warning Center said.

Tropical Cyclone Kenneth swept into northern Mozambique on Thursday evening bringing heavy rain and winds in excess of 225 kilometers per hour (140 miles per hour) after lashing the Comoros islands, where it claimed at least three lives, UN agencies said on Friday.

“Tropical Cyclone Kenneth made landfall in northern Mozambique near the border with Tanzania in an area where no storm since the satellite-era has ever been observed,” said Clare Nullis, spokesperson for the World Meteorological Organization (WMO).

About three persons have been reportedly killed in Comoros, with the statistics of causalities likely to hike after rescue operations are completed.

Meteorologists  have described the latest Cyclone Keneth as “the first (and strongest) hurricane-strength storm” to hit the area, warning “that the cyclone has the equivalent strength of a Category 4 hurricane, according to NOAA’s Cooperative Institute for Meteorological Satellite Studies, which is tracking the storm.”

The UN warned that the latest storm — expected to dump heavy amounts of rain — could cause flash flooding and landslides in Mozambique’s far north. Authorities have warned that several rivers, as well as coastal waterways, might overflow — placing hundreds of thousands of people at risk of flooding.

“All measures will be implemented to save lives,” said Maita. “We will make sure that people are evacuated today, even if it means forced evacuation,” she said.

The recent Cyclone Keneth has increased fears that it could further spread to neighboring countries. In Kenya for instance, there are growing fears the next storm could exten to their communities. According to the Kenya Meteorological Department, residents of Isiolo, Western Kenya, Makueni, Narok, Samburu and Nairobi should brace themselves for heavy rain as a result.

“Kenyans have no reason to fear because we are outside the range that is prone to cyclones,” Ayub Shaka, a deputy director at the Kenya Meteorological Department said.

He added that “The only expected effect is an increase in the amount of rainfall in some parts of the country.”

Mr. Shaka said that unlike the Cyclone Idai that held down the rain belt to the south, this time round, it’s going to cause higher rainfall in southern parts of Kenya because the rain belt has already moved from the south to the north.

“Kenneth will give us more rainfall. We will expect more rains in Nairobi and South Eastern lowlands like Makueni and Narok,” he said.

Unlike Cyclone Idai – which claimed hundreds of lives and flooded vast swathes of southern Mozambique six weeks ago – the latest storm hit a mainly rural region north of the city of Pemba, between the islands of Tambuzi and Matemo, and near the town of Mucojo.

Nonetheless, WMO has warned of a potentially life-threatening storm surge of between three to five metres, while the World Food Programme (WFP) has also reported forecasts of up to 600 millimetres of rain in the next 10 days – twice as much as the port city of Beira received after Idai hit.

The UN Emergency Relief Coordinator, and head of the humanitarian affairs coordination office (OCHA) said that the storm had “ripped off roofs” of homes “and it continues to generate heavy rainfall, resulting in flooding as it moves across Mozambique.”

Mark Lowcock said he was “deeply saddened by the loss of life and destruction caused” by Cyclone Kenneth and noted the latest disaster had arrived after Idai had claimed the lives of more than 600 people, “unleashing a cholera epidemic, wiping out crops in the country’s breadbasket, forcing a million people to rely on food assistance to survive, and causing massive destruction of homes, schools and infrastructure in one of the world’s poorest countries”, he said.

Although Cyclone Kenneth has now been downgraded to a tropical depression by WMO, some 700,000 people are believed to remain at risk, according to Mozambique’s national disaster management agency, INGC.

“Mozambican authorities evacuated thousands of people which we hope limited the loss of life,” said Ms. Nullis. ” And Tanzania, which also has never seen tropical cyclones, issued a red alert to warn people of the risks, and those red alerts continue today, warning of floods and landslides.”

In the province of Cabo Delgado, where Kenneth made landfall, the UN is working with the Government and other humanitarian organizations on an immediate response plan for the north of the country.

According to WFP, public buildings such as schools have been made available where flood victims can shelter from the districts of Pemba, Mecufi, Chiure, Metuge, Mocimboa da Praia, Palma, Macomia, Quissanga, Ibo and Muidumbe.

“WFP has prepositioned more than 500 metric tons of food in Pemba to be ready to support those affected,” spokesperson Hervé Verhoosel said. “Another 1,000 tonnes is ready to be dispatched from a WFP warehouse in neighbouring Nacala province.”