Addressing Misinformation And Stigma Of COVID-19 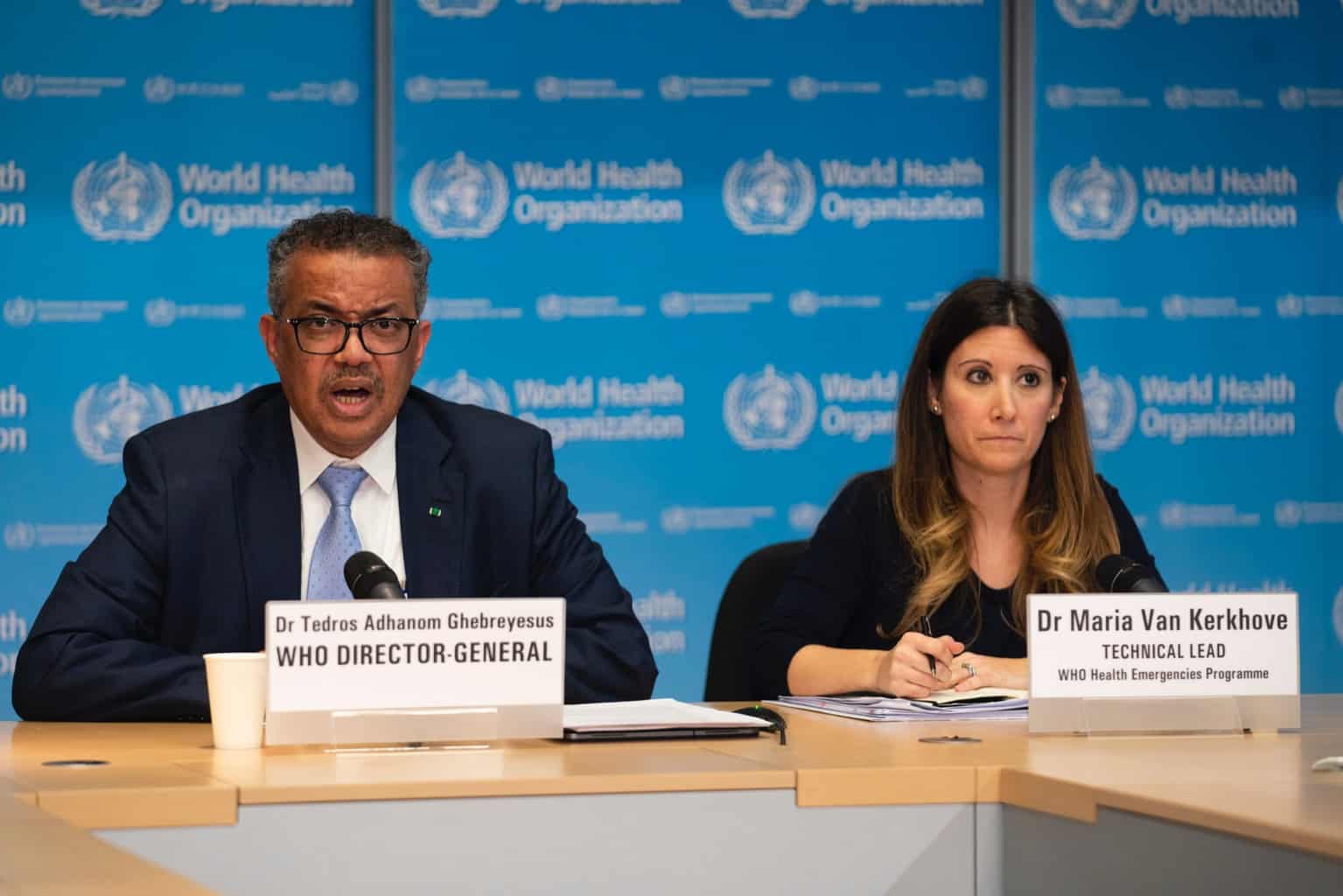 With the recent release of the Joint Mission report, the World Health Organization (WHO) attempted to combat various misinformation spreading on the internet regarding COVID-19 (Coronavirus disease 2019). Many of the false claims made focus on the origin of the virus, with some bad actors claiming the virus was created in a lab to infect the earth with a dangerous virus.

“There is no evidence whatsoever of genetic engineering that we can find,” said Trever Bedford, of the Fred Hutchinson Cancer Research Center in Seattle. “The evidence we have is that the mutations [in the virus] are completely consistent with natural evolution,” he continued at the American Association for the Advancement of Science in the middle of February.

I would like to ask Dr. Tedros about something he said yesterday concerning the misinformation spreading on social media. Is there something that you would suggest we journalists do to help prevent that and combat the certain misinformation that is being spread? Thank you.

I think the misinformation -call it infodemics -is actually causing panic and fear in many places. From the start of our daily press briefing we have said a lot about it and we will continue to really talk about it but not only talk about it and ask for the international communityto act but we’re taking practical measure too, working with Google, working with Facebook and working with Amazon, Tencent and so on to help in addressing this misinformation.One of the practical actions is this major social media outlets are directing any questions towards the reliable sources like WHO and other institutions in other countries, reliable countries like CDC and so on. That’s what we’re trying to do and we will continue to work with them.Scientists have also a role to play especially in addressing some of the misinformation.

As you know, there was misinformation circulating on social media and elsewhere about the source of the virus. Especially some people believed that it was designed in the lab but we had -probably you have seen there was a publication online that refutes that hypothesis and shows that this virus is not actually designed in the lab [linked above]. Of course we have to take this study with caution. Until we get the source, where the source is we have to continue our research to reallysee where the source is but there is already a reliable article. I hope you will have a look at that -that refutes the claim that this is a virus that’s designed in the lab but further studies will be necessary.

Recently, Stats News investigated the ‘infodemic’ the informal term WHO uses to describe the spread of misinformation surrounding an epidemic, finding several actors have taken advantage of the newsworthiness of COVID-19 to spread false information. “Like the coronavirus itself, misinformation and false claims have spread far and wide, drowning out reliable health information on social media. Among the sites that have shared the “coronavirus is a bioweapon stolen from Canada” narrative, we determined that Zero Hedge, a politics and finance blog, had 2.1 million engagements — shares, likes, comments, etc. — on social media over the past 90 days,” they state concerning their findings.

NewsGuard, created the ‘Coronavirus Misinformation Tracking Center’ that tracks websites publishing fallacious information regarding the novel Coronavirus. Some of the sites mentioned besides Zero Hedge include Infowars, Natural News, Rush Limbaugh, and SOTT.

Famed professional wrestler and Talk Is Jericho host provided a platform for wild conspiracy theorists David Weiss and RV, promoting the episode with the following lede on Twitter.

During WHO’s daily press briefing earlier today; Dr. Tedros, Dr. Michael Ryan (Executive Director, WHO Health Emergencies Programme), and Dr. Maria Van Kerkhove (Technical Lead, WHO Health Emergencies Programme) spoke strongly in pushing back against false narratives including; it being time to transfer from the containment to mitigation of COVID-19 (China’s decreasing daily number of new cases shows containment is working). “A lot of fundamental things done in China that could be done anywhere,” Dr. Maria Van Kerkhove said regarding the effectiveness of current containment efforts.

The panel also discussed the ongoing battle against stigma directed towards Asians across the world in face of the virus. “It’s painful seeing the level of stigma we’re seeing,” Dr. Tedros said on the matter. “We can’t be angels, but we can be rational human beings…stigma is the most dangerous enemy, more than the virus itself.” Dr. Michael Ryan added that blaming COVID-19 on any ethnic group or geographic region is rejected by WHO, a common message at the daily press briefings.

The United States Centers for Disease Control and Prevention released a memo regarding the ongoing stigma against Asian members of society.