Big Promises, Few Mechanisms to Follow Through At COP26 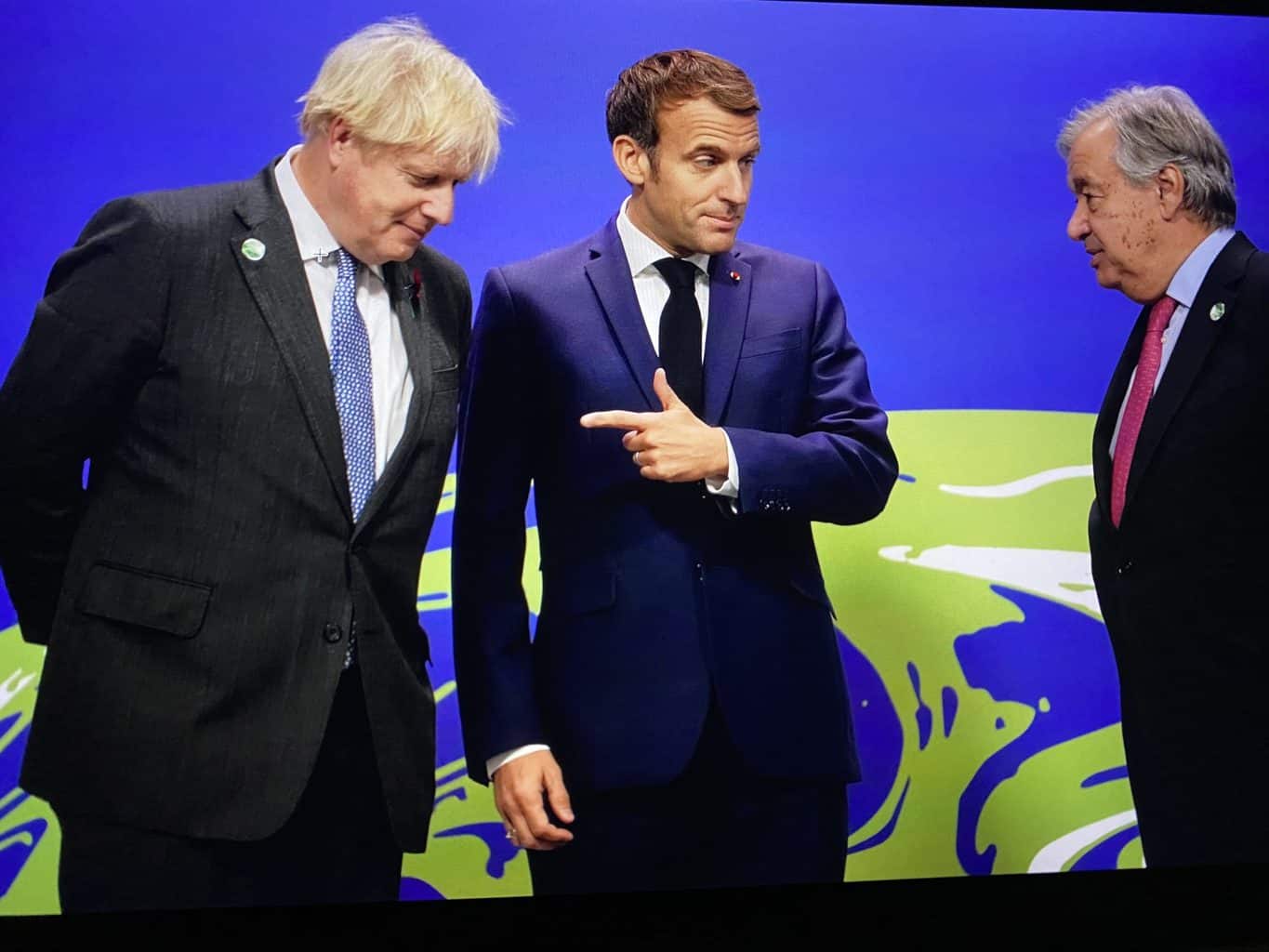 As global leaders descend on Glasgow, Scotland, for COP26, many promises have been offered to stymie the worst effects of climate change.

More than 100 world leaders promised to end deforestation by 2030 and 90 countries are set to sign a pledge to cut methane emissions.

Leaders have also failed to reach an agreement to make the world carbon neutral by 2050.

There is considerable urgency in the rhetoric from many leaders, especially after a damning IPCC report which outlined that a 1.5 Celsius increase in global temperature is inevitable.

Many leaders have issued stark warnings at COP26; for example, British Prime Minister Boris Johnson said the world was one minute from midnight on the ticking doomsday clock of climate change.

But while the leaders talk, climate scientists and activists remain skeptical of politicians’ commitment to ending climate change. Teenage climate activist Greta Thunberg told protesters that politicians are only “pretending to take our future seriously.”

Additionally, 60% of IPCC authors surveyed by Nature told the magazine that they expect the world will increase by at least 3 Celsius, far beyond the 1.5-2 Celsius goal of the United Nations.

“What we’re seeing here is lots of tough talk on climate, but lack of plans, lack of policies and refusal to put money on the table,” Asad Rehman, executive director of War on Want and lead spokesperson for the COP26 Coalition, told Democracy Now.

The Imminent Question at COP26 Summit: Who Pays the Price Tag?

Developing countries are asking rich nations in Europe and North America to fulfill their promises before poorer countries are required to meet similar demands.

Historically, the United States and Europe are the two biggest carbon emitters per capita by a significant margin.

Rapidly developing countries like India and China are surpassing developed nations in total carbon emitted, but they still lag far behind in per capita emissions.

Poorer and developing countries want to stick to the UN principle established in 1992 called Common But Differentiated Responsibilities (CBDR). CBDR is the idea that while global climate change is a shared issue to tackle, those who developed during the Industrial Revolution share a bigger burden to solve the problem than those rapidly developing and alleviating poverty.

In a video address, Jinping told COP26 attendees, “Developed countries should set an example on the issue of emission reduction, fully accommodate the special difficulties and concerns of developing countries, implement climate financing commitments, and provide support to developing countries in terms of technology and capacity building.”

American President Joe Biden acknowledged the “overwhelming obligation” of the United States to fight climate change, and he apologized for his predecessor leaving the Paris Climate Agreement.  Biden also criticized China and Russia for failing to “show up” with climate commitments.

Is America Fulfilling its Promises?

While President Biden has struck a conciliatory tone, there is still plenty of skepticism about the President and the United States’ climate plans.

According to Rehman, rich countries are bringing one-fifth of what they had promised to poor countries a decade ago to combat climate change.

“They’re moving the goalposts on finance. They’re refusing to accept liability for the impacts of their pollution on the rest of the world,” said Rehman.

In 2014, former President Barack Obama pledged the US would commit $3 billion to the Green Climate Fund (GCF). However, Obama could only send $1 billion to the fund, a cornerstone of previous climate agreements.

President Biden’s commitment to the GCF also falls behind activist demands and other rich countries. On Earth Day, Biden pledged the US would contribute $1.2 billion to the GCF by 2024, a figure that does not make up for previously missed funding targets.

While speeches from Biden and multilateral commitments to reduce emissions and deforestation have grabbed headlines so far, it is hard to ignore the skepticism of climate scientists and the general public toward the politicians at the global summit.

One particular incident that drew a particular ire ahead of the summit in Scotland was G20 leaders tossing coins in Rome’s Trevi Fountain for good luck combatting climate change.

It’s hard to remain positive about the future of the world’s climate when those in power are hoping and praying for action rather than delivering the goods themselves.