REVEALED: How Buhari Appointed APC Loyalists, Cabals Into Board Of NNPC 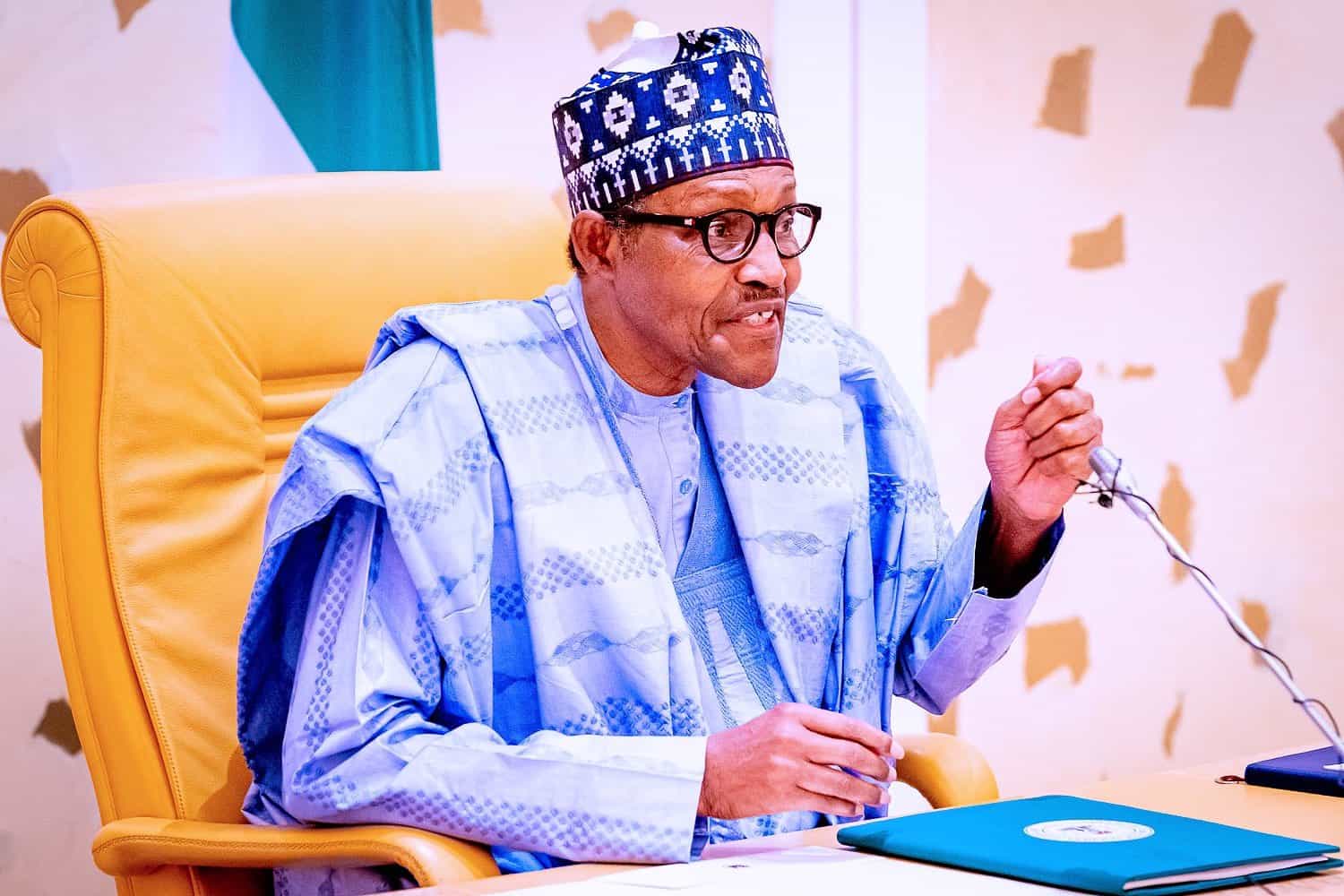 Some of the persons appointed as members of the board and management of the Nigerian National Petroleum Company Limited (NNPC) are allies of President Muhammadu Buhari and his loyalists in the All Progressives Congress (APC).

On Wednesday, Femi Adesina, the Special Adviser to the President on Media and Publicity had announced the appointment which he claimed is in accordance with the power vested in the president under Section 59 (2) of the Petroleum Industry Act 2021.

Also Read: US warns Nigeria on deployment of Tucano jet against bandits

The new appointments revealed that the president compensated some of his old allies with the appointments, while shunning technocrats and professionals in the oil and gas sector.

Senator Margret Chuba Okadigbo was the wife of former Senate President Chuba Okadigbo. Chuba was the running mate to Buhari when the latter contested for Presidency in 2003 under the All Nigerian Peoples Party (ANPP) but lost the election to ex-President Olusegun Obasanjo.

Okadigbo died in the same year that the election held. He passed on due to breathing problems a day after he was teargassed at a campaign rally in Kano. 12 years after his death, his widow was elected a senator.

She represented Anambra North at the senate in the 8th assembly. Buhari has now picked the widow of his former running mate to chair NNPC board.

Another ally of Buhari on the NNPC board is Tajudeen Umar. He was said to have been on the board since the inception of the Buhari administration.

He was appointed into the board when Maikanti Baru was made the Group Managing Director of the corporation.

Umar was a part of Buhari’s strategic think tank before the president was elected. He is on the NNPC board as the North-East representative.

Also, Barrister Constance Harry Marshal, a daughter of Marshal Sokai Harry, the National Coordinator of Buhari’s 2003 Presidential Campaign in the South South was appointed as a member of the NNPC board.

Sokai Harry was reportedly murdered in Abuja during the 2003 presidential elections. His death had sparked a huge controversy as many high-ranking government officials were accused of being behind it.

The deceased’s child has now been appointed as the representative of the South South on the NNPC Board.

Engr. Henry Ikemefuna Obih, the South East representative on the board, is an ally of Rotimi Amaechi, who is one of the most powerful ministers in Buhari’s cabinet. Twice, Buhari chose Amaechi as the head of his campaign and the minister has been part of the government since 2015. He also has direct access to Buhari.

Obih, a former Executive Director of Operations at Mobil Oil Nigeria plc is a University of Nigeria Nsukka (UNN) trained Engineer. His ties to Amaechi dates back to when the Minister of Transportation was governor of Rivers State. When Amaechi crossed over to the Federal Cabinet, Obih happened to be among those who remained in his close circle.