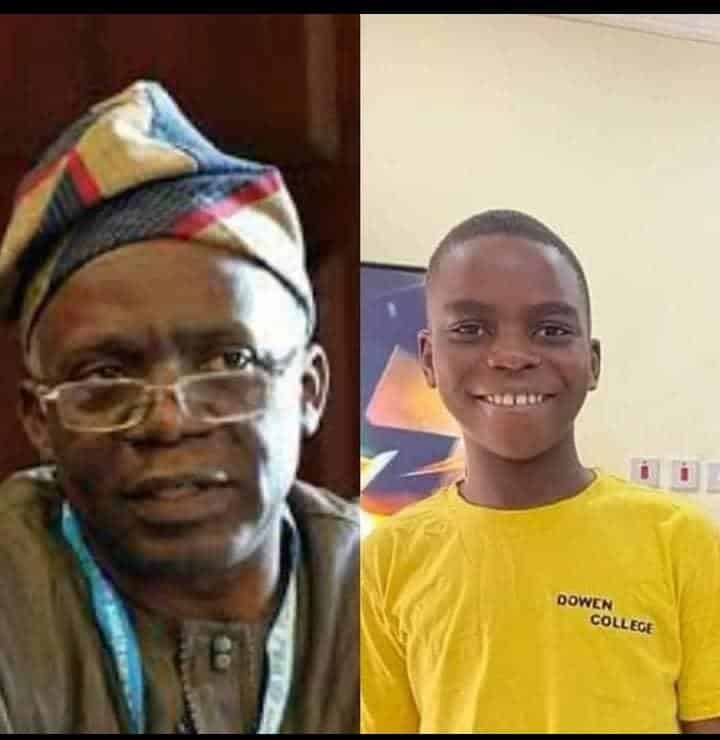 He said the cause of the student’s death was yet to be established by the coroner’s inquest.

The legal luminary also rejected the report issued by the Director of Public Prosecutions, saying that it was not signed by the apropeiate person.

Police in Lagos State had released all the suspects connected to Omoroni’s death based on a legal advice sent to the police and the Lagos State Government by the Lagos State Director of Public Prosecution, Adetutu Osinusi, dated January 4, 2021.

Also Read: REVEALED: How Buhari Appointed APC Loyalists, Cabals Into Board Of NNPC

But Falana said the report upon which the action was carried out was unacceptable.

He said, “Under the Coroner Systems Law of Lagos State, only the coroner appointed by the chief coroner is competent to speak authoritatively on the cause of death of any person whose death arose from suspicious circumstances. So, the statement credited to an official in the Office of the DPP and the CP is deliberately meant to subvert the inquest being conducted by the coroner.

“An inquest is a judicial inquiry into the cause of death of any person whose death is unnatural in Lagos State. One Adetutu Osinusi, who wrote the legal advice purportedly clearing the suspects was not and is not the Director of Public Prosecutions in Lagos State.

“On January 4, when she allegedly wrote that illegal advice, there was no acting or substantive DPP in Lagos State. We therefore advise the CP to stop making comments on the unfortunate death of Sylvester Oromoni since he has said the matter is pending before the coroner.”