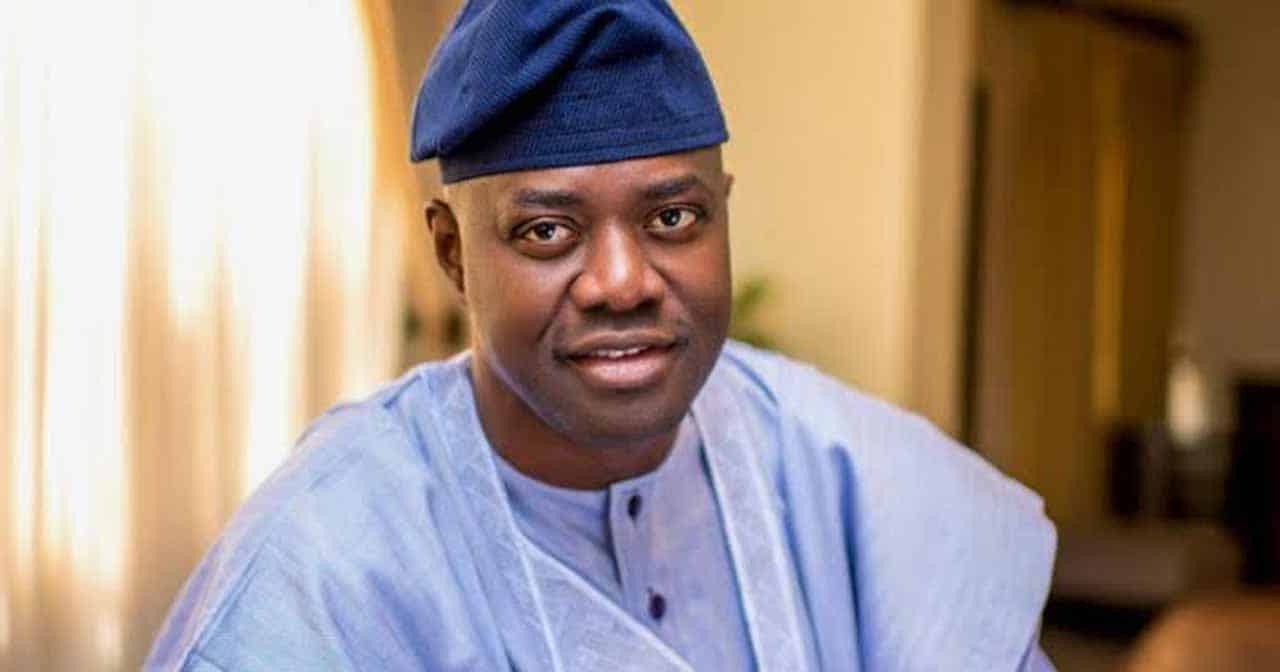 The Oyo State Governor, Seyi Makinde, on Sunday stepped on toes when he failed to attend the eighth day fidau prayer of the late Olubadan of Ibadanland, Oba Saliu Adetunji – an action which has led to mixed reactions from political and traditional circles.

Though the governor has been out of the country since the middle of December 2021, he returned to the state on Saturday morning and yet failed to attend the prayers.

It was learnt that many residents of the state have been criticizing the governor for his failure to pay a condolence visit to the families of three late monarchs; Olubadan of Ibadanland, Oba Saliu Adetunji, Soun of Ogbomoso, Oba Jimoh Oyewunmi, and the Asigangan of Iganganland, Oba Abdle-Azeez Adeoye.

CaracalReports learnt that the eight-day fidau prayer was part of the itinerary of the governor for Sunday but he failed to attend the prayers.

Makinde was represented at the fidau prayer by his Commissioner for Local Government and Chieftaincy Affairs, Chief Bayo Lawal, who declined comment on the absence of the governor at the prayers.

The fidau was held at the Mapo Hall and had in attendance former Governor of the state, Rasidi Ladoja, senator representing Oyo Central, Sen. Teslim Folarin, the 2019 All Progressives Congress gubernatorial candidate in Oyo, Bayo Adelabu, Sen. Olufemi Lanlehin and Aare Musulumi of Yorubaland, Alhaji Daud Makanjuola among others.