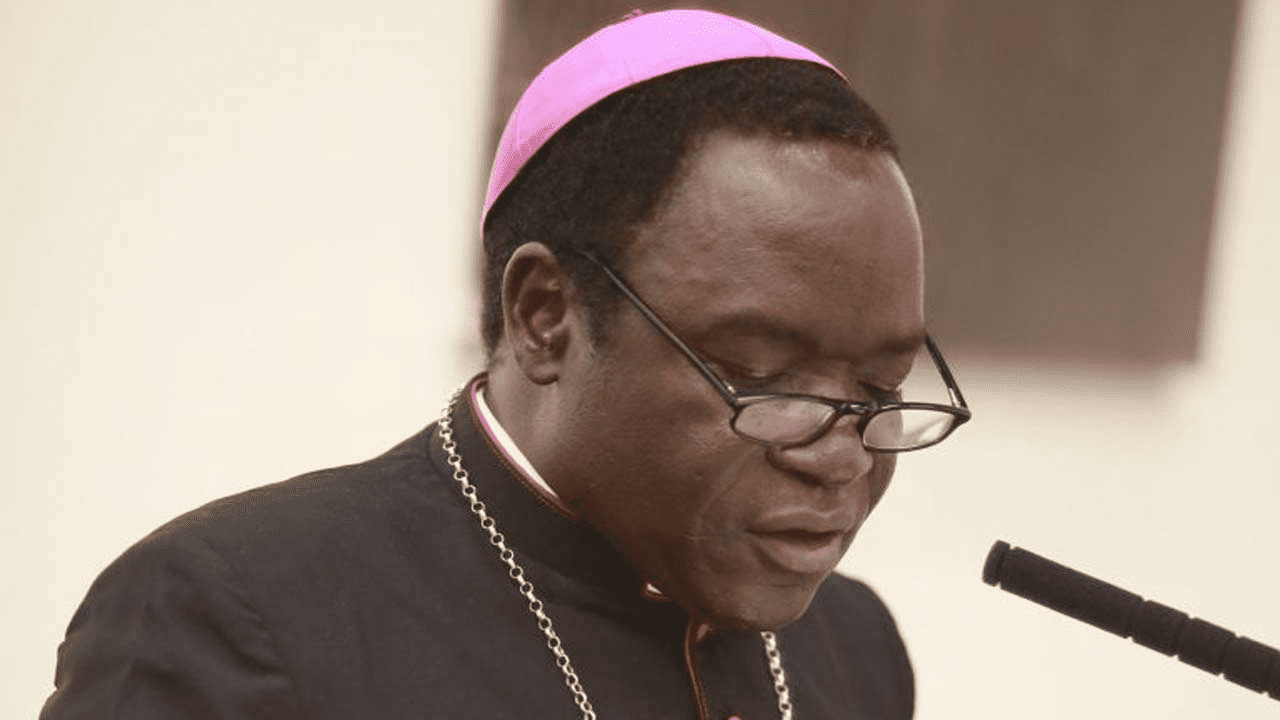 The Christian Association of Nigeria (Youth Wing) said its members would storm the office of the Department of State Services, DSS with Bishop Kukah.

Kukah has been invited by the DSS over his statement concerning the state of the nation.

In a statement released on Sunday, the President of YOWICAN, Belusochukwu Enwere, DSS should have invited the popular Islamic cleric, Ahmad Gumi, should be invited for questioning for what the youths called “fraternising with bandits”.

The youth argued that Bishop Kukah has not committed any offence that warrant invitation by the DSS.

It, however, advised the government to concentrate on the fight against terrorists to keep the country safe.

Part of the statement reads that “The DSS has extended her invitation to us, not Bishop Kukah, and we will honour it. The DSS should first invite Ahmad Gumi for questioning for interfacing with bandits.”

The youths also said that controversial Islamic cleric, Ahmad Gumi had advised people in the terrorised North-West of Nigeria on how they can live in peace with the armed bandits occupying their forests.

YOWICAN quoted Gumi as saying that people could develop a mutual relationship with the bandits without being harmed.

The group lamented that Sheikh Gumi had been fraternising with the bandits and he had been working freely without any invitation from the DSS or police.

“The DSS has invited Bishop Matthew Kukah for questioning, days after the prominent Catholic priest ramped up his criticism of President Muhammadu Buhari for failing to curb nationwide insecurity,” the statement added.