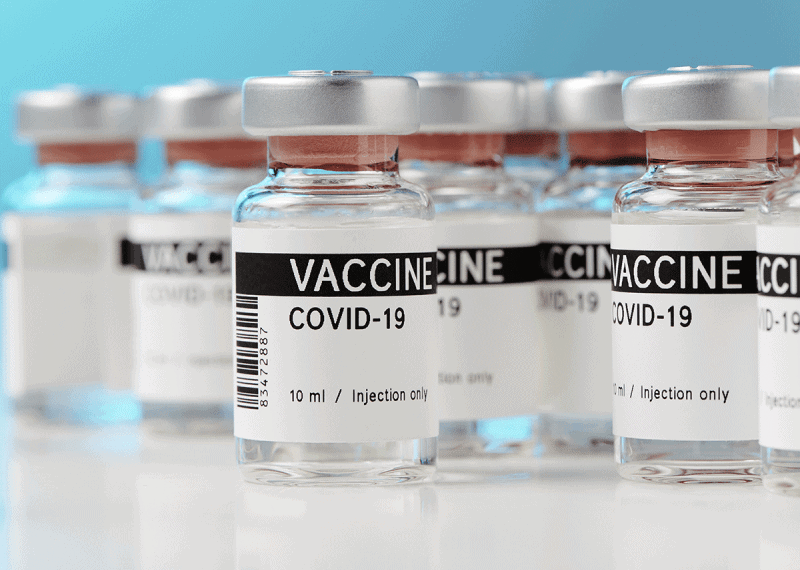 Nigeria has received a donation of about one million doses of the Johnson and Johnson COVID-19 vaccine from Greece.

This is coming as the Federal Government is making efforts to ensure more citizens get the vaccine against COVID-19.

Speaking at the meeting, Dendias said Nigeria and Greece have enjoyed a favourable bond over the years and that his country was even willing to expand the relationship.

He said that such an expansion would culminate in the signing of Memoranda of Understanding on various issues affecting both countries.

Also speaking, Onyeama said that Nigeria had enjoyed a smooth partnership with Greece in the area of defence.

He added that the current administration was willing to expand its partnership with Greece, especially in the areas of agriculture and infrastructure.