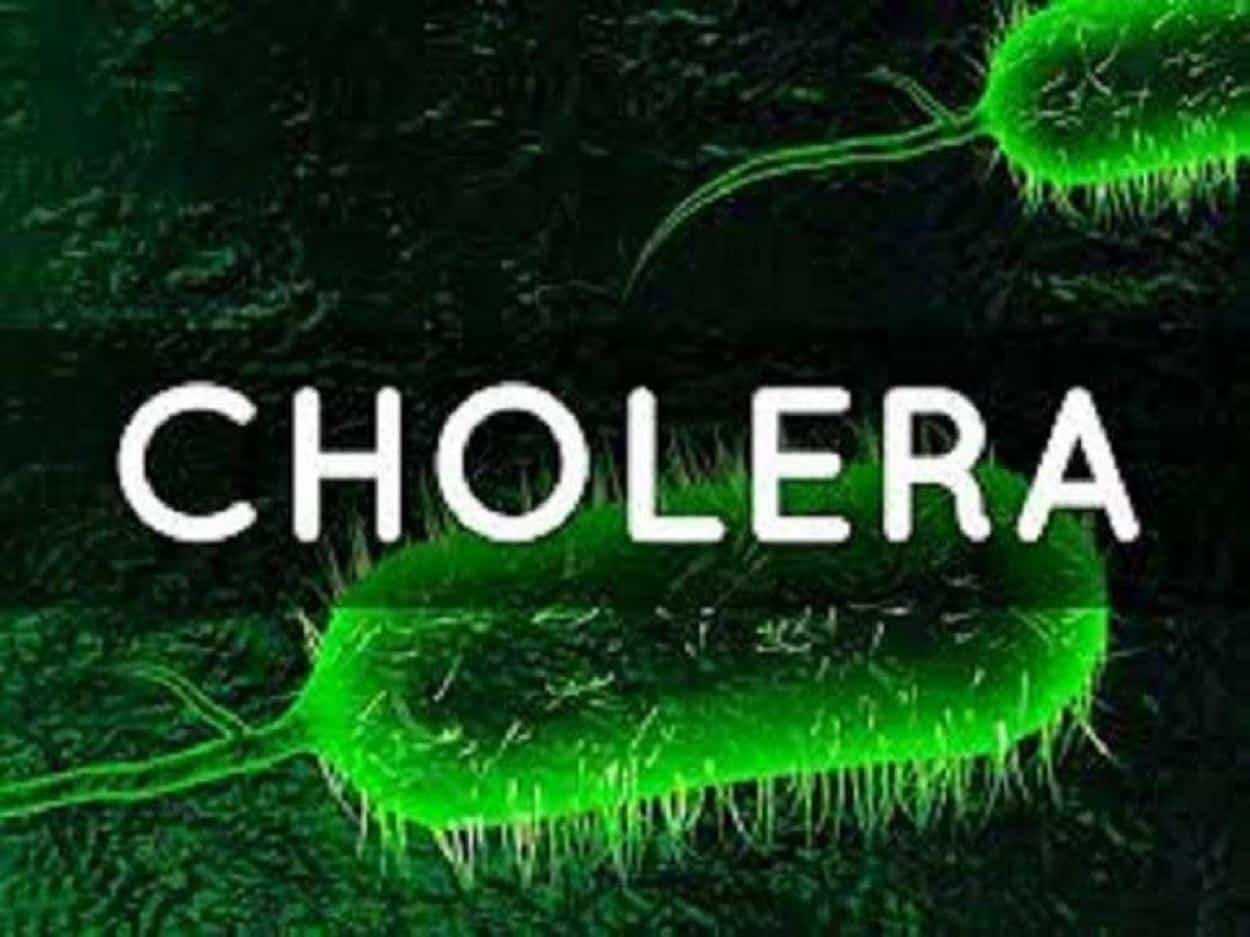 The Ministry of Water Resources has described figures recorded for cholera-related deaths in the country last year as unacceptable.

The Cholera Situation Report documents over 3,598 deaths resulting from Cholera across the country in 2021.

The ministry queried the figure, stating that the number of deaths recorded from cholera was less than COVID-19 in the past year.

“These figures are not acceptable, the number of deaths from cholera was actually less than COVID-19, waterborne diseases are actually preventable, and all we need to do is to ensure that our people have access to clean and safe potable water at all times.”

The data revealed that cases were reported from 341 Local Government Areas in 29 states including conflicted states in the northeast and crisis-affected northwest region.

Also, the age group of five to 14 years was the most affected, with Bauchi, Jigawa, Kano State, and Zamfara leading.

Awe, during an emergency group meeting with National Water, Sanitation and Hygiene (WASH), with participation from line ministries and development partners, said it was worrisome that cholera deaths still occurred in many parts of the country.

“These reports of a resurgence of cholera in states and in the FCT is a worrisome public health crisis, especially coming amid the emergence of the highly infectious Omicron, showing the third wave of COVID-19 cases,” he said.

He opined that improving access to WASH services could reduce illness and deaths, affect poverty reduction and socio-economic development improve health, economy, life expectancy among others.

This, according to him, had already begun with the engagement of a national consultant who would assist the National WASH in Emergency Technical Group and upcoming training to contain cholera preparedness and management.

Also reacting to figures, Jane Bevan, UNICEF Chief of WASH, said it was shocking that cholera cases were higher than COVID-19 in 2021, calling for renewed coordination from all key stakeholders.