Bandits now have own government in Nigeria —Shehu Sani 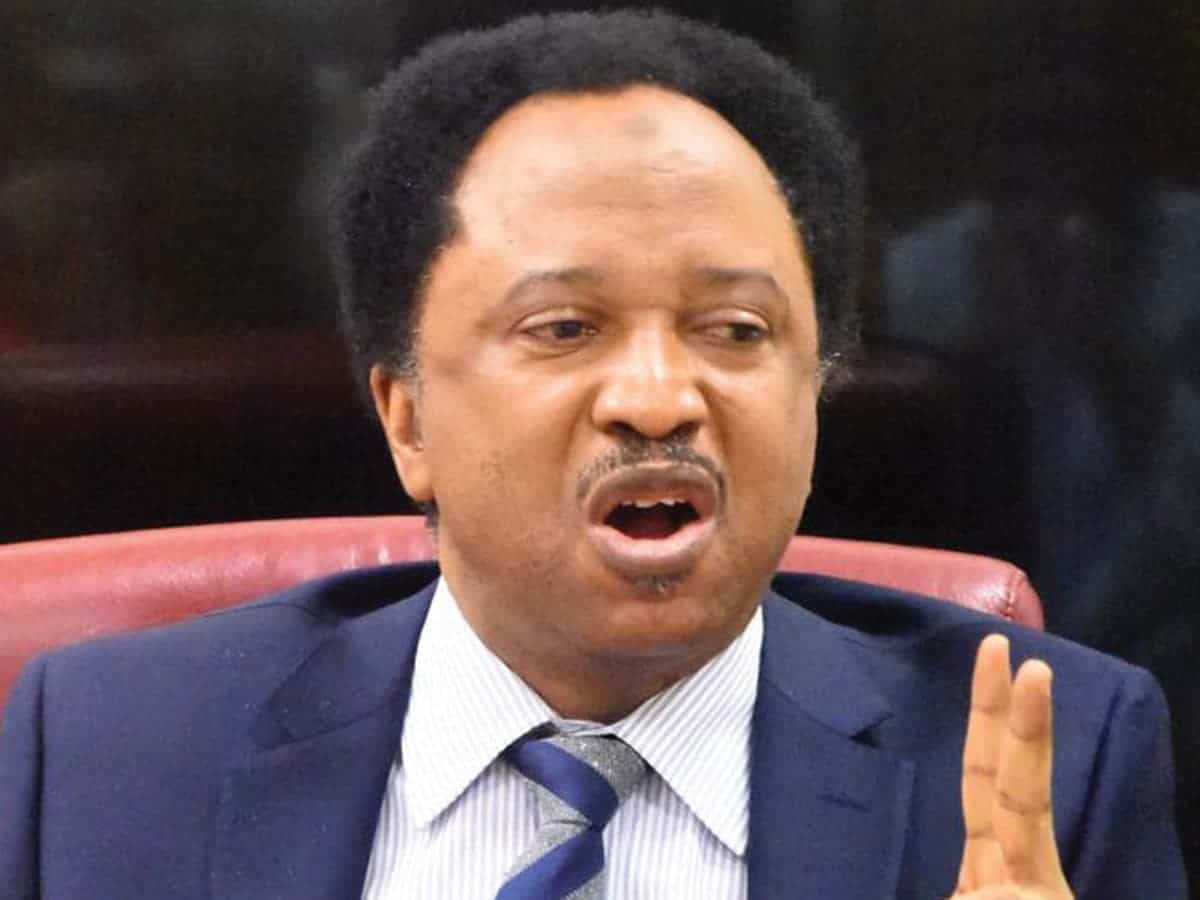 Senator Shehu Sani on Tuesday said that bandits terrorizing North-West have been able to establish a governance structure in Nigeria.

According to him, they have become a state within a state in the country.

Sani, who represented Kaduna Central, at the 8th Senate, stated this during an interview on Channels Television’s Political Paradigm.

He said, “Virtually now, bandits in the North-West have become a state within a state.

“They have been able to establish a governance structure in the sense that they don’t just kidnap and extort money,  it has reached a point where they even install (rulers).

“According to reports, they install traditional rulers and imams.”

Amid that, the terrorists have kept terrorising the North-West region, killing and maiming citizens in Zamfara, Sokoto, Kaduna, Katsina, among others with reckless abandon.

Noting that the government needs to do more to stop the criminals, Sani said, “This is not just happening in the Mars, Neptune, Jupiter, or Venus; this is happening in the state of the President (Katsina).

“Bandits have become an authority – they kill those they want to kill, they preserve those whom they want to preserve.

“In the states of Katsina, Kaduna, Zamfara, Kebbi, Sokoto, and Niger, large squat of land is virtually under the control of these bandits.”