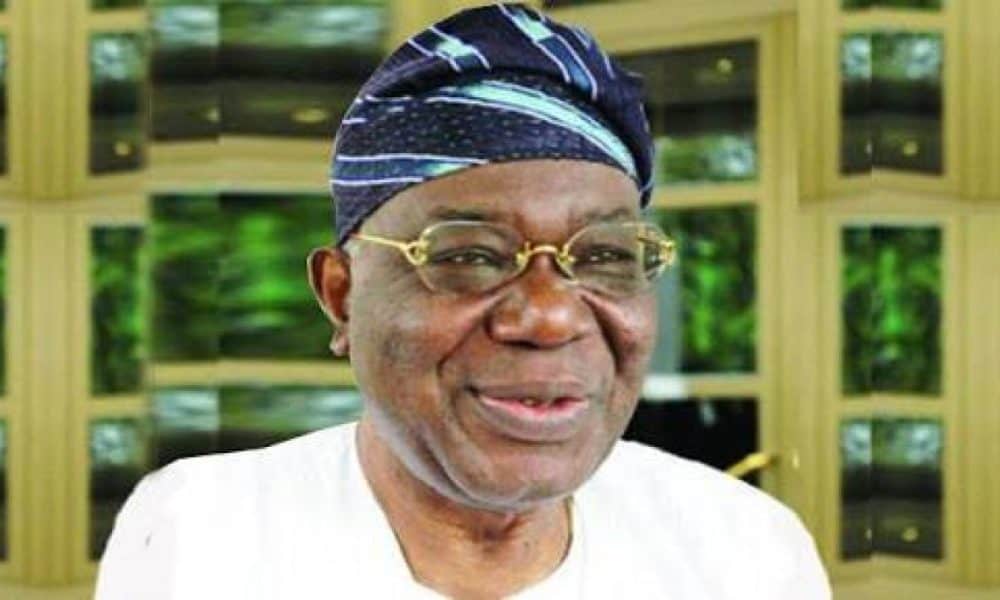 The former leader who succeeded General Ibrahim Babangida died in Lagos at 85years.

The deceased was the interim head of the Nigerian government between August 26 and November 17, 1993, before he was ousted in a coup led by late General Sani Abacha.

Wike advises PDP on how to defeat APC in 2023

Shonekan titled Abese of Egbaland from 1981 (in addition to a variety of other chieftaincy titles),[2] was a Nigerian lawyer and elder statesman.

Prior to his political career, Shonekan was the chairman and chief executive of the United African Company of Nigeria (successor of The Niger Company), a vast Nigerian conglomerate, which at the time was the largest African-controlled company in Sub-Saharan Africa.