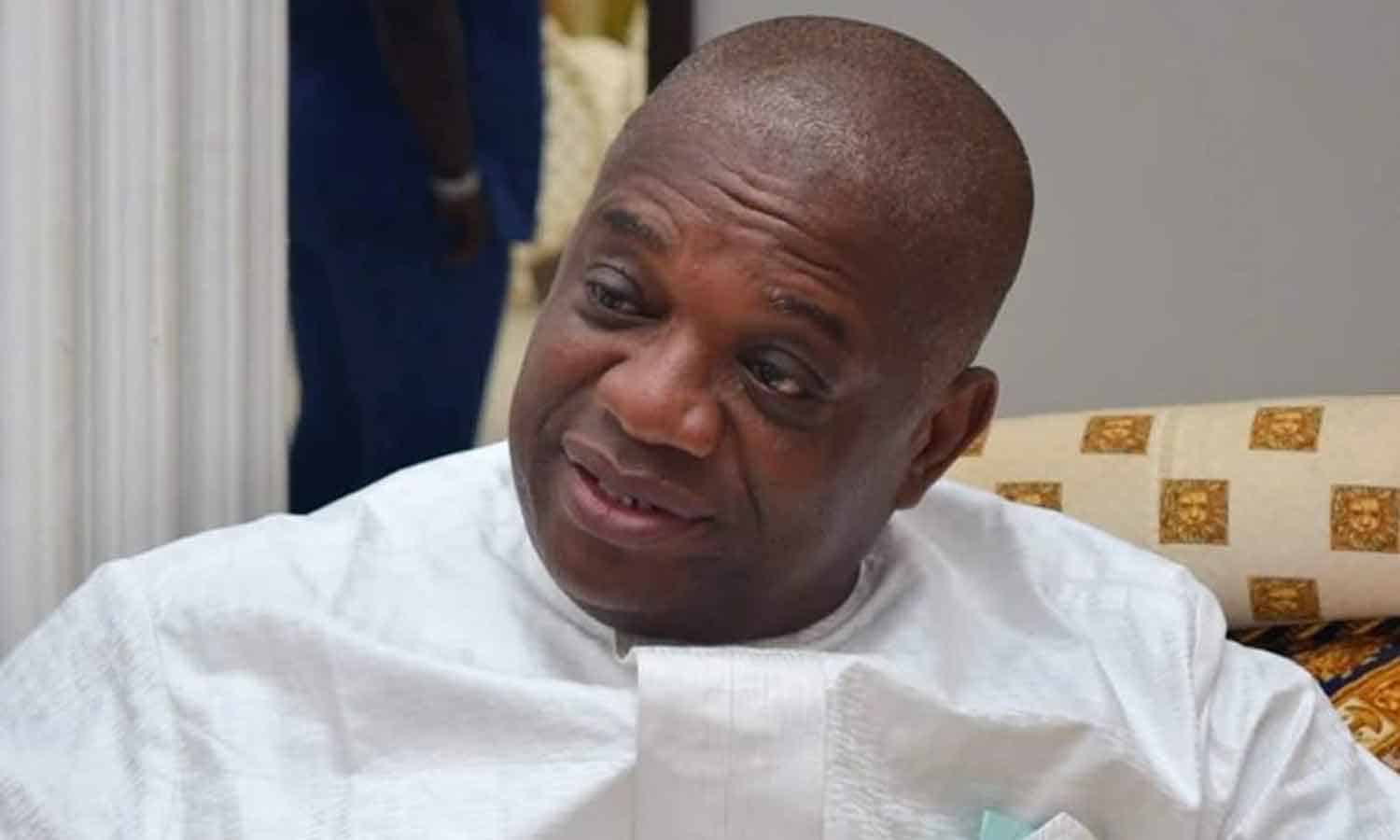 The Senate Chief Whip, Orji Uzor Kalu, has announced his interest to run in the coming presidential race in 2023.

He made this known after the APC National Leader, Bola Tinubu declared his intention to run for the same office.

Kalu who is a Former Abia State Governor, said stated that he would run if the APC zones its presidential ticket to the South-East.

Kalu spoke in an interview with the News Agency of Nigeria (NAN) at the Nnamdi Azikiwe International Airport, Abuja, on Tuesday.

The lawmaker thanked individuals and groups urging him to throw his hat into the ring as the next general elections draw near.

Kalu noted that the development meant the people found him worthy to deliver good governance to Nigeria.

On campaign posters bearing his image sighted in some cities, the former governor said the final decision would be made known in due course.

“I want to continue to thank people who are putting up my posters all over Nigeria. I have not made up my mind whether to vie for president or not.

“But if the opportunity is given to the South-East, I will think again to see if there is room because the party has not said where they are zoning the president to”, Kalu added.

The Senator expressed confidence that the APC will produce a President who will work for the unity of the country.