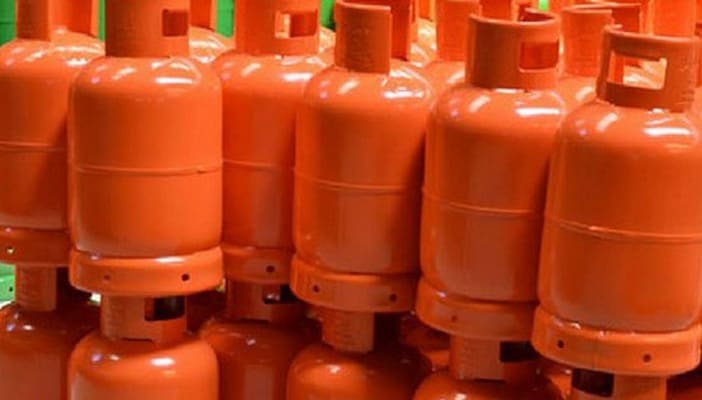 The homicide detectives attached to the Lagos State Criminal Investigation Department (SCID), Panti, Yaba, are reportedly on the trail of a middle-aged man, identified as Alloy over the death of his 12-year-old apprentice identified as Sunday.

The police stated that preliminary investigations revealed that Alloy was accused by his neighbours of beating the apprentice to death over his missing N1000.

It was gathered that the suspect had accused the young boy of stealing the said amount but the neighbours noted that the deceased denied the allegation.

The incident occurred on January 10 at about 2am at No. 2 Salako Street, Off Oyo Agoro Street, Ogba.

It was first reported at the Pen Cinema Police Station.

A neighbour, James Agwu, said the suspect owns a cooking gas refilling shop in the area and has about three apprentices working with him.

He further alleged that they woke up in the middle of the night to hear the deceased screaming as a result of the severe torture inflicted on him by the suspect.

“All efforts by neighbours to make him stop fell on deaf ears, as the beating and screaming continued till about 3am when the boy stopped shouting. Some of us thought the boy had stopped crying because his master stopped torturing him. We got to know of his death around 9am same day,” he explained.

One of the apprentices, who identified himself as John, said their boss accused the deceased of stealing his money. “Our Oga woke Sunday up around midnight and started flogging him. He locked me up in the next room while the beating lasted. In the morning, I saw Sunday lying down in a corner. I thought he was sleeping. My Oga and I left for shop around 7am. While at the shop, he removed all the money that was kept in a safe. He said he was going to buy Sunday some medicine. I never knew that he was running away,” John said.

Meanwhile, the case has been transferred from Pen-Cinema Police Station to the Homicide section of SCID.