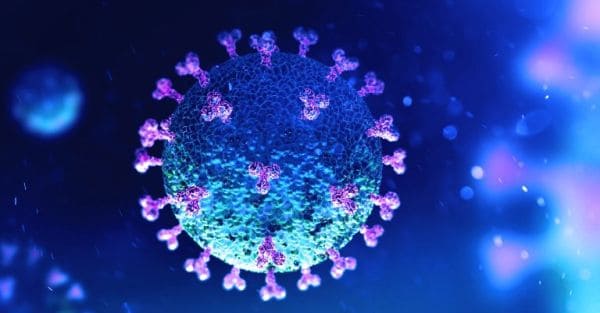 Eight people died from the COVID-19 infections ravaging the country between Sunday and Monday, data from the Nigeria Centre for Disease Control (NCDC) has shown.

It revealed that on January 9, a total of 3,077 deaths were so far recorded from the virus in the country but by January 10 the total number of deaths had grown to 3,085 cases.

Also, 420 new cases of COVID-19 were recorded from 13 states on Tuesday, the NCDC said.

The disease centre said till date, 24, 8732 cases had been confirmed out of which 219,479 cases had been discharged and 3, 085 deaths recorded in 36 states and the Federal Capital Territory (FCT).