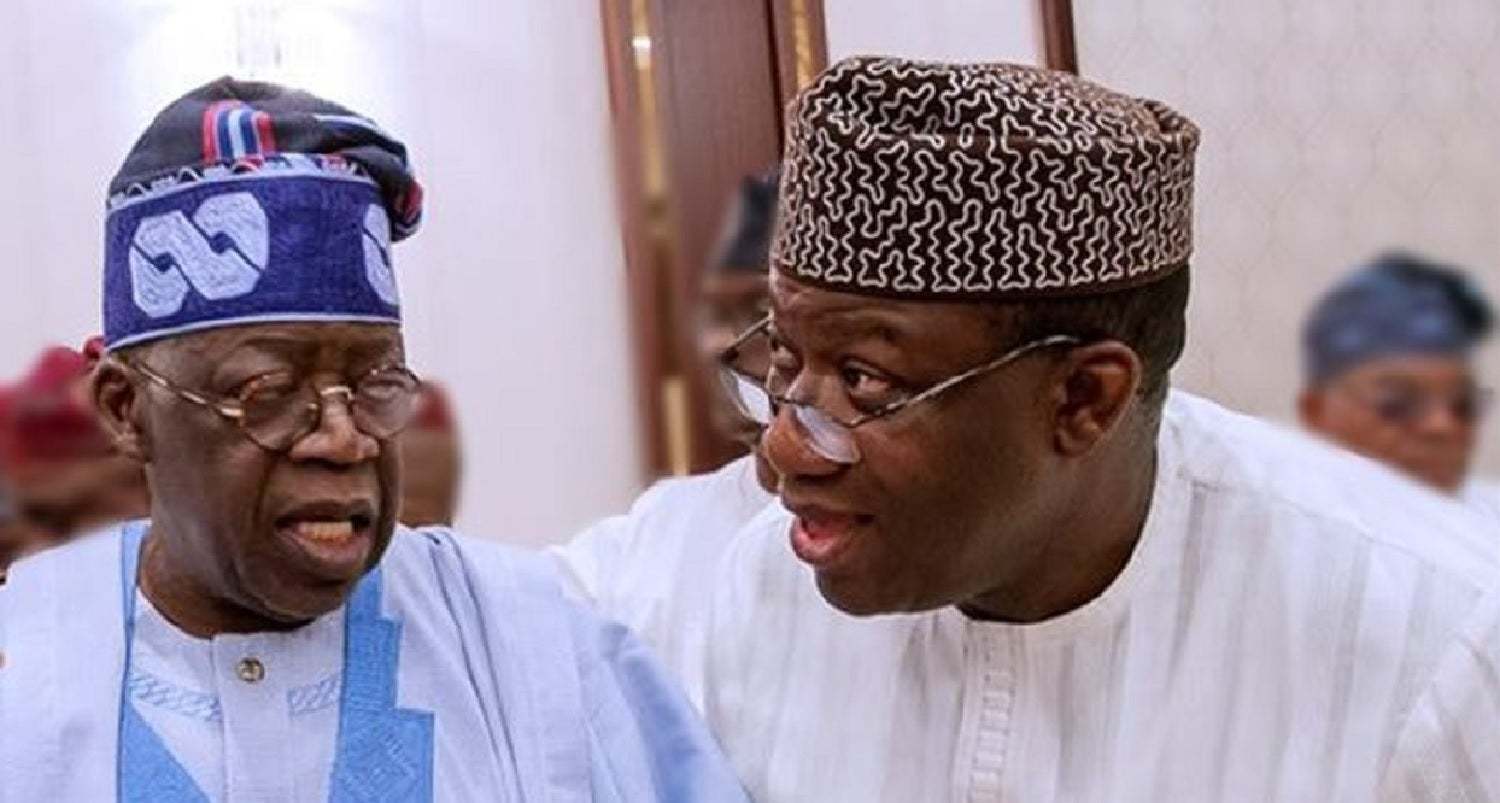 Governor Kayode Fayemi of Ekiti State on Wednesday met with the National Leader of All Progressives Congress, Bola Tinubu in Lagos.

Their meeting is believed to be on the strategies on the coming presidential election in 2023 and the coming governorship election in Ekiti State later this year.

Tinubu and Fayemi’s meeting is coming two days after Tinubu met with President Buhari to declare his interest to succeed him in 2023.

A source who is privy to the discussion of the meeting had hinted that “A lot is at stake in this APC governorship primary in Ekiti State. The Peoples Democratic Party is also very strong and the opposition will capitalise on any division in the APC. So, Fayemi came to see Tinubu in order to seek his support.”

“Discussions on 2023 also took place with a view to presenting one South-West consensus. If the South-West is divided, the region could be denied the APC Presidential ticket. So, such consultations will continue.”

Meanwhile, the relationship between Tinubu and Fayemi is believed to be frosty due to Fayemi’s role in the sacking of the Adams Oshiomhole-led National Working Committee and his hobnobbing with the APC Caretaker Committee led by Governor Mai Mala Buni.

Fayemi was also accused of suppressing a group supporting Tinubu’s presidential agenda, South-West Agenda 2023 led by Senator Dayo Adeyeye and preventing them from holding processions in the state.

But the governor had debunked the allegations, saying the party is for all in Ekiti State.