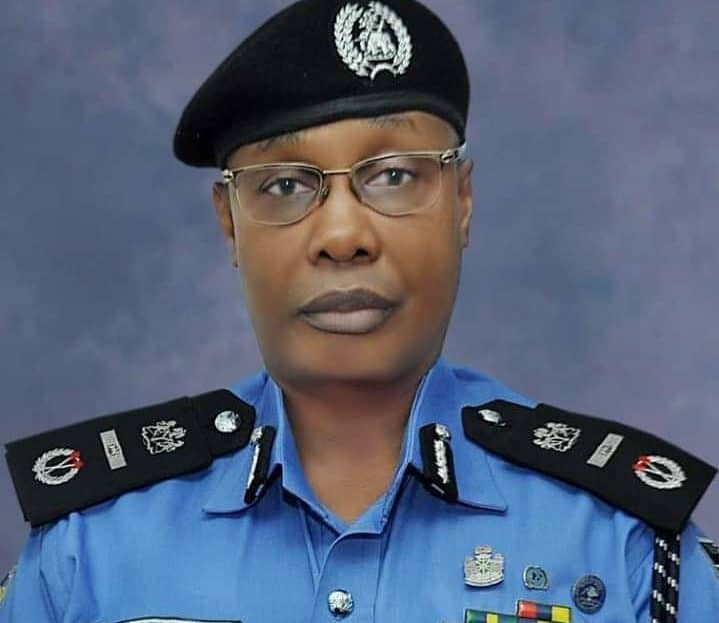 The Police Command in Enugu State has arrested one Ifeanyi Amadikwa, 52, in the Enugu metropolis for alleged murder and dumping in a freezer, of his three female minor children.

The Command’s Public Relations Officer, ASP Daniel Ndukwe, said in a statement on Wednesday that the suspect, Amadikwa, who lives in 74 Nkwubor Road, Emene near Enugu, was arrested on Jan. 4 at 7:30 p.m.

Ndukwe said that the suspect was arrested by police operatives attached to the Enugu Metro Police Area Command.

“Preliminary investigation showed that the suspect’s wife and mother of the children, went to the market with her only male child on January 4th, leaving the others in the suspect’s custody.

“She, however, came back in the evening hours of the said date and could not find any of the three children.

“But while searching for them, the suspect drew her attention to the said fridge he had brought back home from his shop on January 2nd and kept in their apartment’s veranda.