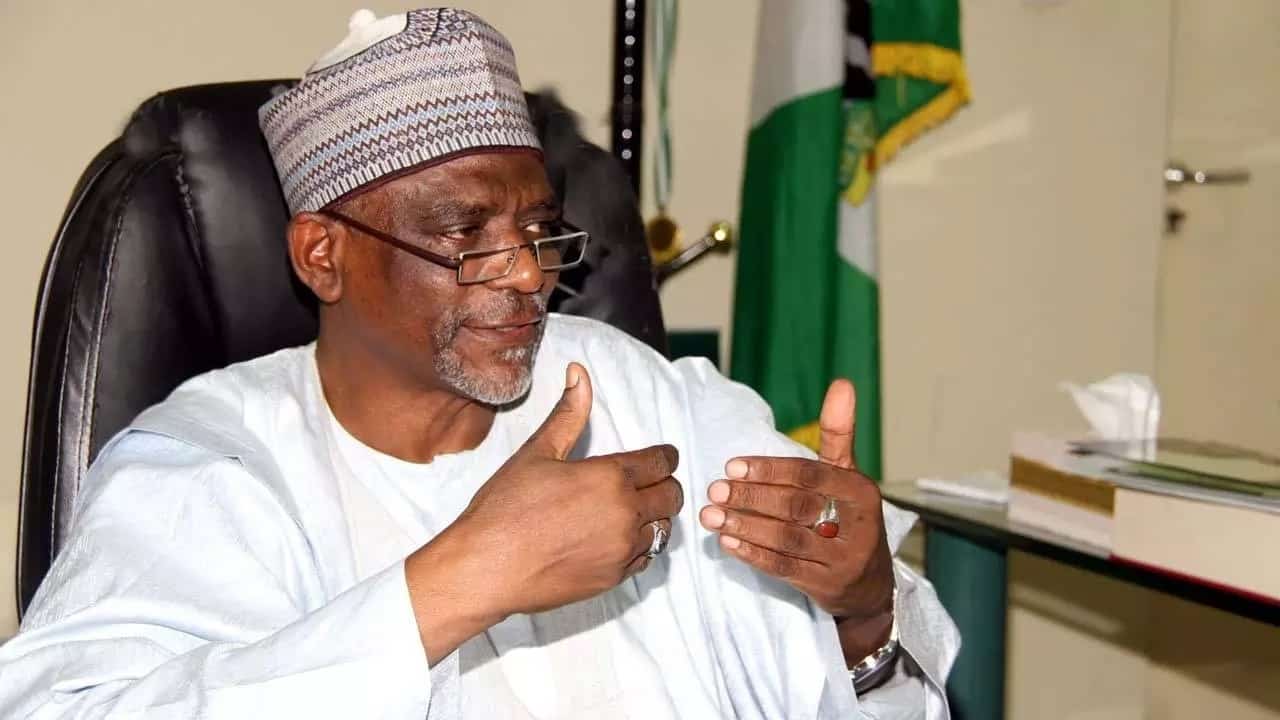 Over 1700 academic staff members of Unity Schools from the 110 Unity Colleges across the six (6) Geo-Political Zones have urged the Nigerian government to immediately pay their two years’ salary arrears.

“We are patriotic citizens who have served our fatherland for over two years without a dime paid to us as salary or allowance in any way. Our appointment letters are dated 2018, 2019 and even recently, 2020.

“Sir may we humbly use this medium to draw your attention to our plight. We are appealing that all processes that will lead to our documentation, capturing and subsequent payment of salary and backlog salaries be fast-tracked.

“Our appeal is based on the following: Over 1700 newly employed teachers in the Federal Government Unity school recruited between  2018, 2019 & 2020 have not been paid till now.

”They were documented in January 2020 across the six geo-political zones of Nigeria waiting to be captured on IPPIS platform for payment of their salary to commence to no avail.

“Initially, COVID 19 was used as an excuse meanwhile our counterparts employed the same time in other ministries and agencies were captured and have since been receiving salaries.

“In September 2020, a circular came out in regards to the capturing but later the process was scuttled with the Head of Service of the federation and Ministry of Education pointing out irregularities and issuance of fake appointment letters.

“This then prompted a take over of the entire process by the Office of the Head of Service of the federation.

“In the process of travelling to and from Abuja,  two newly employed teachers were lost to accident. Others had their own near-death experiences and sad tales to tell.

“With due respect Sir, we have families to cater for and we have lost about five (5) of our colleagues because of starvation and ill health with no payments insight. We, therefore, urge you Sir to use your good office as we make the following appeals:

“Our Four Point Appeal; That those who are yet to be re-documented will be called for re-documentation and capturing the same day. We cannot bear to lose any colleague as a result of constant travels. This point should be given immediate attention within one week of receipt of this letter.

“Some persons amongst us are still expecting their letters, especially those deployed in Kings College Lagos. They should also be given immediate attention within one week of the receipt of this letter.

“That those who have already been re-documented and captured should be placed, paid their salaries and all arrears of salaries owed between November to December 31st 2021.

“We have laboured and suffered greatly since 2019, we appeal that you give our situation accelerated attention. Thank you Sir in anticipation of your considered cooperation.”