NSCDC shortlists only 5000 out of 1.5million applicants 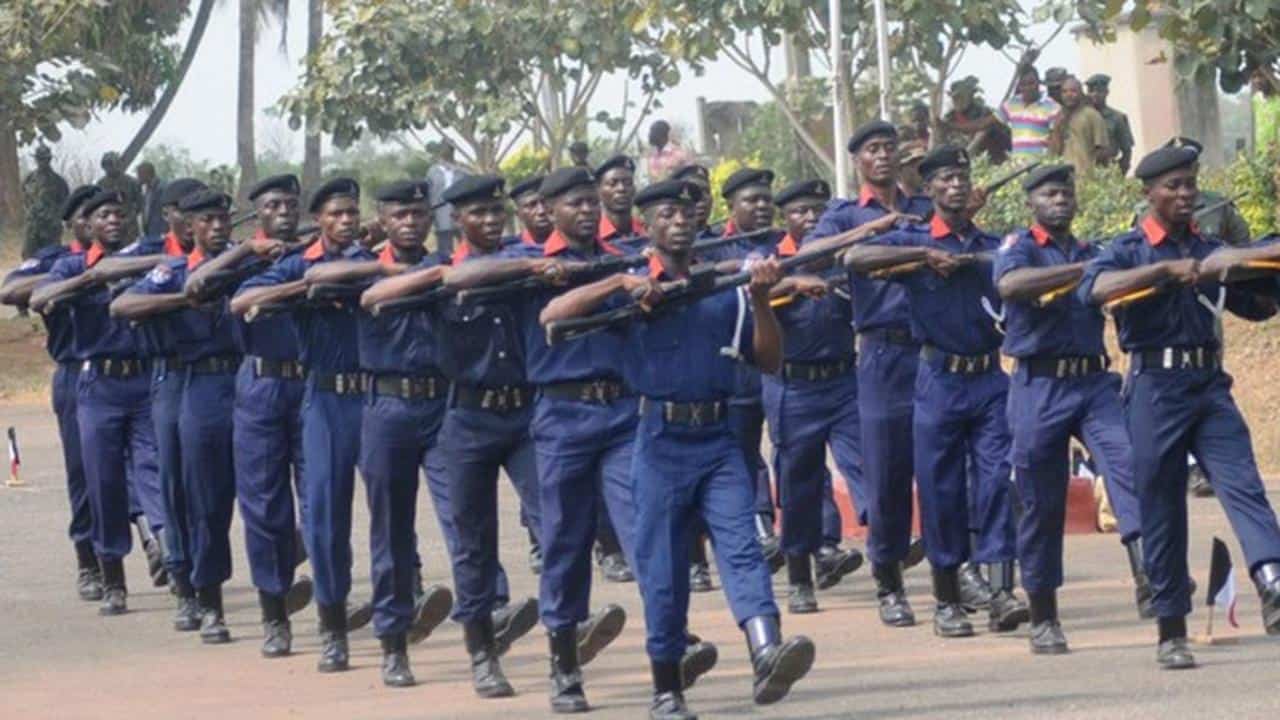 The Nigeria Security and Civil Defence Corps (NSCDC) has shortlisted 5,000 out of the nearly 1.5million job applicants.

The development comes two years after the corps began the process to recruit Nigerians into the service.

The Commandant General of the Corps, Dr Ahmed Abubakar Audi, said this at a news conference in Abuja on Thursday,

He said accreditation and documentation would begin on January 31, 2022.

“Out of this figure, the board requested for an update of applicants’ information in March 2020 and out of which 217,000 responded.

“Then in December 2020, 53,116 out of the 217,000 applicants were the numbers that were obtained as a result of the updated records of information. These numbers were invited to sit for examinations organized by JAMB. It was a computer-based aptitude test.

“After the examination, 6,500 applicants were shortlisted for screening and certificate verification. Since it is a process, now the process has been concluded, the results are about to be released.”

Speaking earlier, the Secretary and Director of the NSCDC, Fire, Immigration and Correctional Services Board (CDFICB), Mrs Aisha Rufai, allayed fear that the recruitment process was stopped.

She said the delay was caused by the outbreak of the COVID-19 pandemic.

She said a total of 5,000 applicants would begin actual accreditations on January, 31, adding that applicants could begin to check their status on the board’s website as from January 17.