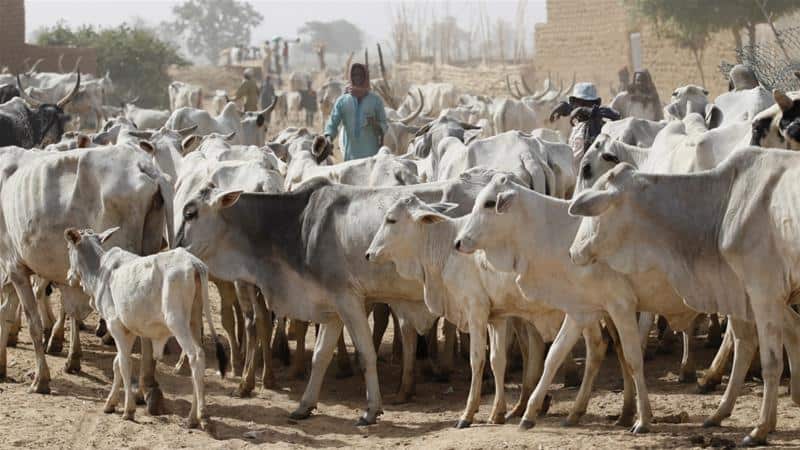 The Benue State Open Grazing Prohibition and Ranches Establishment Law of 2017, has been amended by the state House of Assembly, with stiffer penalties for offenders.

Under the amended law, anyone caught engaging under-aged children for grazing in any part of the state will face a 14-year jail term with an option of N5 million fine.

The amendment of the law was done following the consideration of the report of the House Standing Committee on Agriculture and Natural Resources.

The Chairman of the Committee and the lawmaker representing Makurdi South constituency, Mr Terwase Aondoakaa, who led the debate on the report, said that the amendment became necessary to address some noticeable lapses in the original law.

According to him, the amended law would provide for an N500,000 fine for any first offender caught moving livestock by foot in the state.

He also said that a second-time offender would be liable to N1 million fine with an appropriate prison term, stressing, “the new law provides various fines for confiscated livestock including N50,000 fine per cow, N10,000 per pig, N5,000 per goat and N1,000 for poultry bird.”

He urged the House to pass the amended bill to discourage open grazing in the state and willful disobedience and disregard of the 2017 law.

The Speaker of the House, Mr Titus Uba, after allowing the lawmakers to deliberate on the report, invited the Clerk of the House to read the bill for the third time after which the House passed the bill into law.