Jega harps on why Electoral Bill should be passed immediately 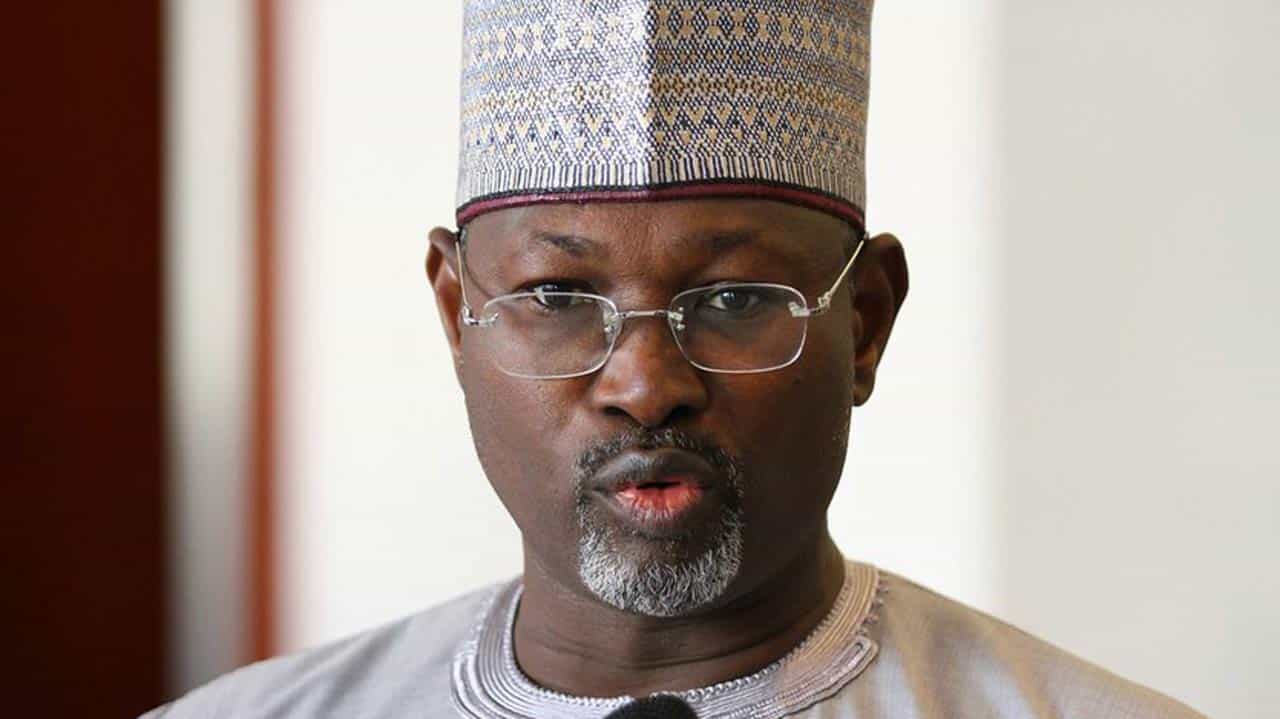 Former Chairman of the Independent National Electoral Commission (INEC), Professor Attahiru Jega, has harped on reasons the Electoral Act Amendment Bill 2021, has to be passed without any further delay.

According to him, the bill would go a long way in improving the integrity of Nigeria’s elections.

The former INEC boss, who spoke at a town-hall meeting on the Electoral Bill on Sunday, therefore, appealed to the National Assembly and President Muhammadu Buhari to ensure that the bill got passed before the next election.

He said, “The country will be better off if we go into the next election with a new electoral law which will enhance the integrity of the preparations and conduct of the elections.”

Of the 36 recommendations INEC made in the bill for the National Assembly, 31 were approved with little to no amendments.

Emphasising the need to pass the bill before the next election, Jega said: “A good legal framework helps to create elections with integrity and electoral integrity helps to enhance democratic consolidation and the preparation and conduct of elections democratically.

“We already have some fundamental elements that can improve the integrity of the elections, let this be passed immediately, drop this issue of direct primaries, think more seriously about it. It is good, it should be done but if we proceed to do it the way we are trying to do it now, we are likely to create more problems than it will solve.”

This is coming after President Muhammadu Buhari, in December 2021, declined assent to the bill on the grounds that direct primary elections stipulated by the bill will pose security challenges, and could possibly be manipulated by some political actors.

However, in a recent TV interview, Buhari indicated that he would give his assent to the bill it is corrected to allow for consensus candidates and indirect primary options as mode of selecting a candidate for an election, as against the initial direct mode as the only option to conduct primaries by political parties.