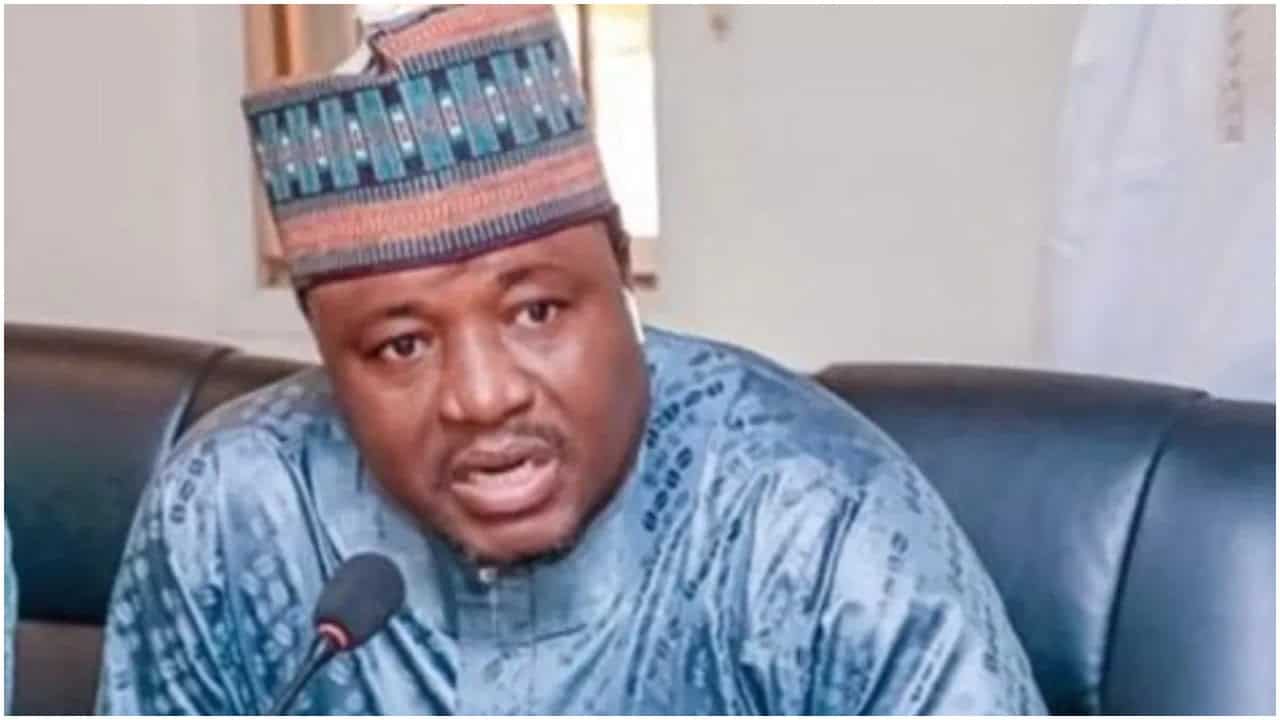 Arewa Youths Consultative Forum, AYCF, has advised the National Leader of the All Progressives Congress, Bola Tinubu, not to contest the coming 2023 presidential election.

The National President of AYCF, Alhaji Shettima Yerima, said the former Lagos State governor should remain the kingmaker rather than making himself a king, adding that Nigeria at a time like this needs a younger person as president.

His words: “We need younger and vibrant elements to champion or pilot the affairs of the country, so it’s wrong for the likes of him (Tinubu) that is supposed to be in the background to start yearning on coming back to rule the country.

“We can’t expect to continue doing one thing the same way and expect to get a different result, nobody is happy with the way this country is, so I expect the likes of him to play advisory roles on how the country should move forward.

“He has been a kingmaker, and in most cases, a kingmaker can’t become a king; that is the natural aspect of it.

“However, it will be better if he yields to advise and do the needful, but nobody would deprive him of contesting because it’s within his constitutional right, but Nigerians will decide at the ballot.

“In 2023, we are going to work on competency, and anybody can contest; whoever feels they want to contest should come up with their best 11, and we will come forward with us in the North, and Nigerians will decide.”