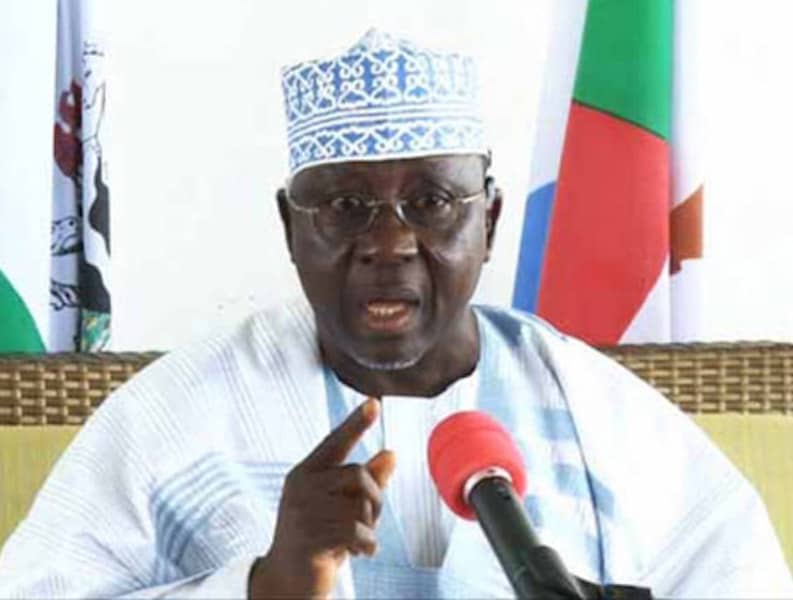 Former Governor Tanko Al-Makura of Nasarawa State has been tipped to emerge as the next chairman of All Progressives Congress.

This is coming as most of the governors on the platform of the party had lent him their backing at a meeting held on Monday.

Caracal Reports learnt that the governors believed that the former governor would run the affairs of the party better than anyone as he had no rift with anyone.

A source in the party who hinted at the development said “Al-Makura is being tipped as the next chairman because he is a safe option and has no problem with any of the governors. He was the only CPC governor in 2011 and he resisted all temptations to defect to another party but remained loyal to President Buhari. And you know Buhari cherishes loyalty.

Meanwhile, some forces in the presidency have positioned to hijack the party by installing their choice of a person as the chairman of the party.

A source who was privy to this explained that “Some powerful forces in the Presidency are supporting Musa, who sparked controversy in 2019 when he introduced Protection from Internet Falsehood and Manipulation Bill.”

The APC governors at their meeting in Abuja on Sunday agreed to hold the party’s national convention on February 26 and February 27, 2021.