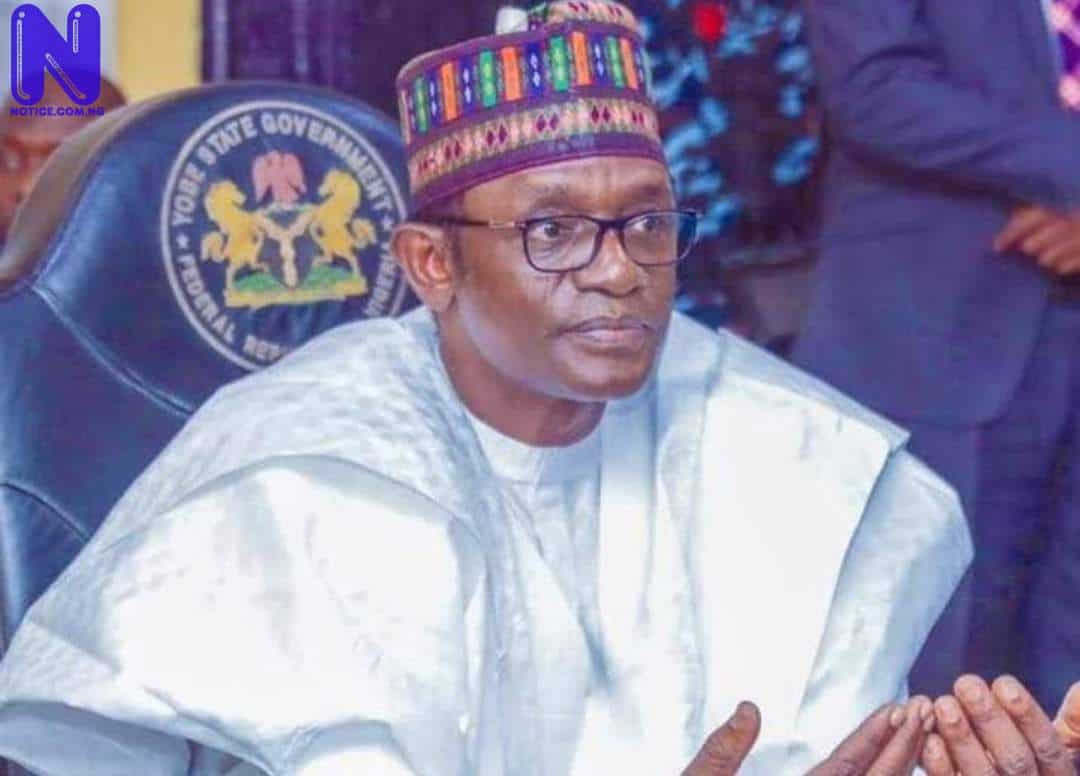 The position of the National Secretary of the ruling All Progressives Congress, APC, may be decided to be zoned to the southeast region while the North-Central will get the chairmanship of the party.

It was learnt that the deputy national chairman (South) is also expected to go to the South-South.

According to Punch, this was revealed by a top chieftain of the APC stating that the party would be alternating certain positions.

He maintained that some positions that were occupied by northerners in the last National Working Committee would be given to southerners and vice versa.

“Also, the plan is that all positions that the North occupied in the last NWC will now be occupied by the South. Of course, everyone who wants to contest has the right to do so but this is the plan for now. Other positions will be determined in due course.”

The APC is also expected to set up sub-committees that will handle several aspects of the convention ranging from publicity to budget, security and logistics.

The members of the caretaker committee also met in Abuja on Tuesday. but had yet to finalise discussions and agreed to meet again on Wednesday.

The Chairman Caretaker Extraordinary Convention Planning Committee and Governor of Yobe State, Mai Mala Buni, had earlier on Tuesday, announced that the APC national convention will hold on February 26, 2022.

Buni, explained this during his keynote address at the Progressives Women Congress held in Abuja declined to state the venue of the convention.

In his message to delegates, Buni urged women to gun for public offices saying the APC is the most friendly women party in Nigeria.

He said, “You remain the best mobilisers of support to any political party and its candidates. You have always been there in the queue on election days to determine the fate of candidates. With this, we are confident of winning the 2023 general elections with huge success.

“We look forward to having more women contesting in the forthcoming national convention of the party on February 26, 2022, and the general elections.”

He urged women to enlighten their relatives and the larger society that elections do not do or die affair.

“As we approach the convention, and draw closer to the general elections, I wish to remind you of your Progressives roles and supporting progressive-minded leaders aspiring for various offices for the betterment of our country.

“We should promote peaceful elections and service delivery against personal gains. Let me once again assure, that APC will continue to support you and support you generously,” Buni said.