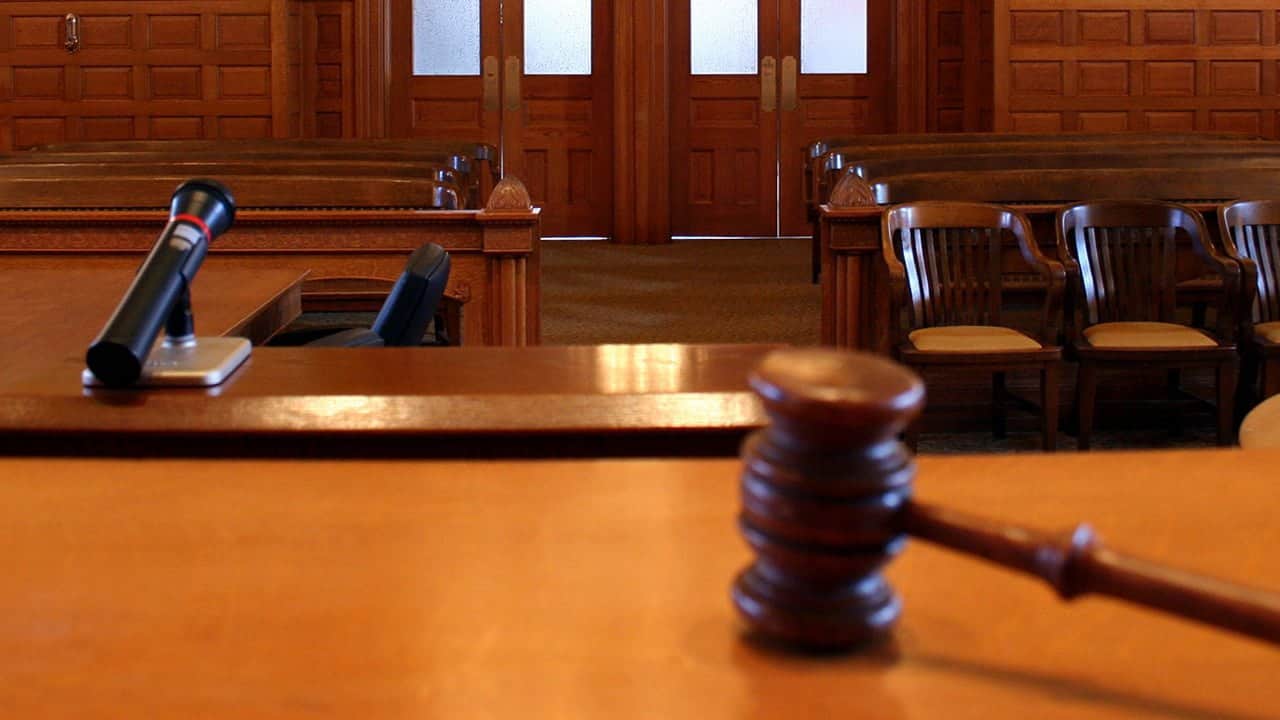 A Magistrate Court sitting in Port Harcourt has remanded the paramount ruler of Kono Boue community in Khana Local Government Area of Rivers State, His Royal Highness, Taalor Nwidea Tornwe at the Port Harcourt Correctional Centre on a three-count charge bordering on conspiracy and cultism.

When the matter was mentioned in court, the presiding Chief Magistrate, Amadi Nna, did not allow the charges to be read against the accused following the nature of the case and thereby declined jurisdiction of the matter.

Chief Magistrate Nna also refused the bail application by the defence counsel after it was also opposed by the prosecution counsel from the Office of the Attorney-General of Rivers State.

The Chief Magistrate thereafter ordered that the case file be sent back and encouraged the defence counsel to approach the High court for the bail.

According to the charge sheet, the paramount ruler is accused of conspiring and sponsoring a cult group.