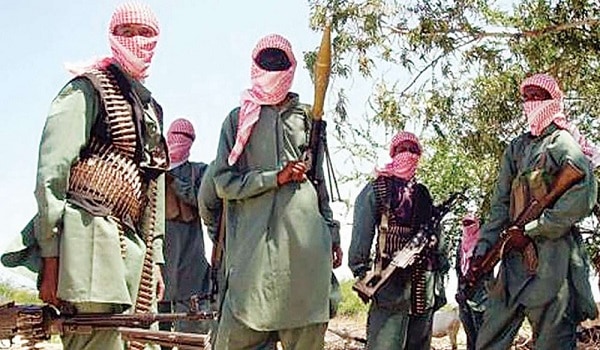 The Niger State Police Command has confirmed the killing of five security operatives including three police personnel and two vigilantes in a fierce gun battle with bandits in Kwanar-Dutse, Mariga Local Government Area of the state.

The state police command confirmed the development in a statement issued by its spokesman, DSP Wasiu Abiodun.

According to the statement, the command received information regarding the movements of bandits along Bangi- Mangoro road in Mariga.

DSP Abiodun said that the command immediately mobilized tactical teams and vigilantes attached to Bangi Division to the area where the criminals were and engaged them in a fierce gun battle at Kwanar- Dutse.

He explained that three policemen and two vigilante members lost their lives during the gunfight, noting, however, that scores of bandits were neutralized while others escaped into the forest with bullet injuries.

He said that the Commissioner of Police, CP Bala Kuryas has reassured members of the public of the command’s determination not to relent in the ongoing onslaught against banditry and other criminality in Niger State.

The commissioner, Abiodun added, has solicited for more cooperation and support from the people, stressing that it is only with the support of the citizens that the fight against banditry can be won.