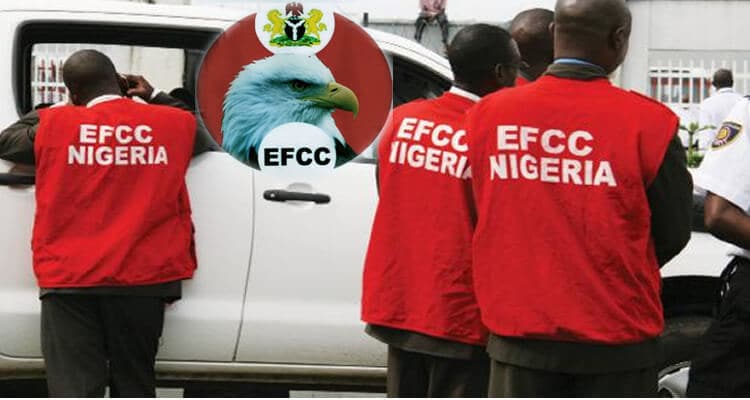 A former Attorney-General of Lagos State, Supo Shasore was grilled by the operatives of the Economic Financial Crimes Commission (EFCC).

Shasore was said to have passed the night in the custody of the EFCC after he was quizzed for his role in the Process & Industrial Development scam.

The agency accused the senior lawyer of mishandling the case filed against P&ID in London despite being paid a $2 million professional fee by the Federal Government.

He was appointed to lead the legal tussle on account of his position as a former president of the Lagos Court of Arbitration but the operatives believed he did not give his best to defend the country’s interest.

Rather he kept pushing for settlement, suggesting that he was compromised.

The spokesman of the anti-graft agency, Wilson Uwujaren, confirmed that Shasore was being questioned but didn’t give any further detail.