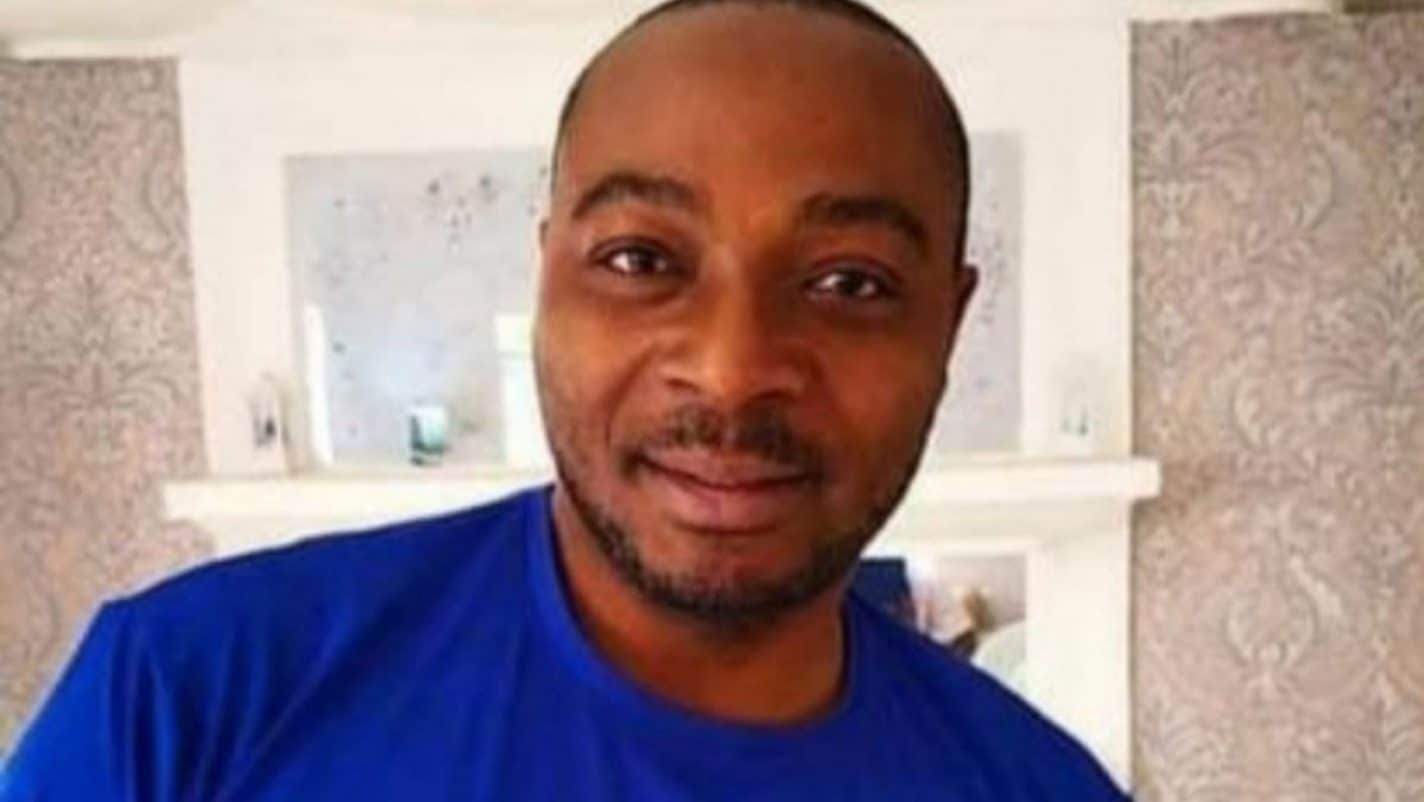 Deve Bossua Salem, the widow of the late Vanguard Newspapers reporter, Tordue Salem, has instituted a rights enforcement suit against the Federal Government of Nigeria at the Community Court of Justice of the Economic Community of West African States (ECOWAS).

The suit is seeking redress over the violation of the plaintiff’s late husband’s right to life as enshrined in Articles 4, 5, 6 and 23(1) of the African Charter on Human and People’s Rights.

Plaintiff wants an order for the Nigerian Government to pay the sum of $2 million as compensation, being the sum the late Tordue Salem would have if alive till exhaustion of his life expectancy as a Christian, given to Plaintiff for her maintenance and the maintenance of their little daughter, Avanna Salem.

Salem also prayed for an order that Defendant should pay her the sum of $10 million compensatory damages for the mental and psychological anguish caused her, together with the permanent deprivation of her right to enjoy the love of her life, owing to the unlawful and unconstitutional murder of her husband, Tordue Salem.

“An order that the Defendant should pay to the Plaintiff the sum of 5 million US Dollars aggravated damages for the illegal detention, torture and the premeditated murder of the late Mr. Tordue Salem by officers of the Nigerian police, who acted in a most reprehensible and unlawful manner/for willful negligence on the part of the police, who refused, failed or neglected to intervene swiftly to save the life of the deceased.

“Interest at the rate of 25% (twenty-five per centum) per annum on any sum/all sums of money awarded by this Honourable Court as monetary judgment, calculated from the date of judgment till the judgment sum is fully liquidated,” the court document read in part.

The Plaintiff equally wants a declaration that the Nigerian Government, through its police officers, acted in breach of the provisions of the African Charter when it arrested, detained and tortured Tordue Salem to death; and thereafter falsely claimed, with the active support/conspiracy of the staff/employees of Wuse General Hospital, Abuja (a government-owned hospital), that the deceased was/had been knocked down by a motor vehicle driven by a hit-and-run driver, one Clement Itoro.