Osun: ‘You are now the dancing governor’, Drii in congratulatory message to Adeleke 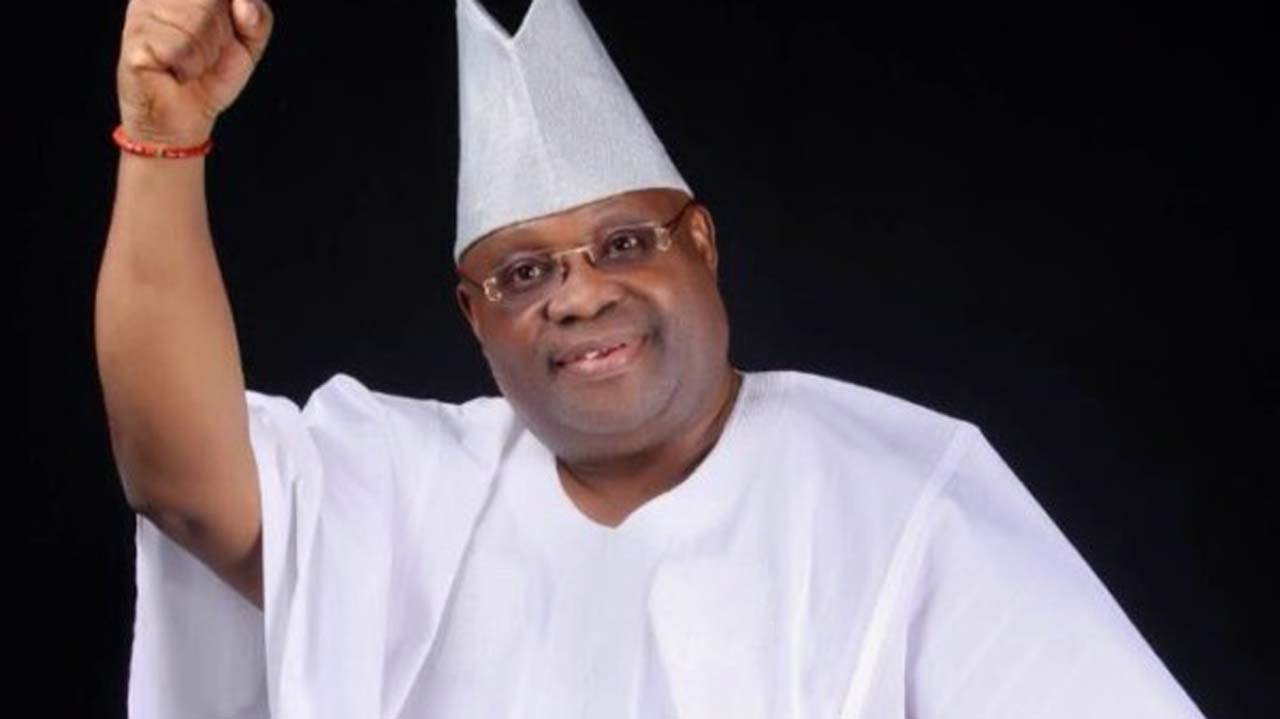 He said the victory of the PDP in Osun was a test case for the 2023 general elections.

The Independent National Electoral Commission (INEC) in the early hours of Sunday declared Senator Adeleke of the People’s Democratic Party, (PDP) winner with a total vote of 403,371 to defeat the closest rival and incumbent Governor, Adegboyega Oyetola of the All Progressive Congress (APC) who got 375,027 votes.

In a reaction shortly after the announcement, Diri, who was the Chairman of the PDP National Campaign Council for the election, told journalists at the country home of the Adelekes in Ede, that the victory was a massive one for the party and the candidate.

In a statement by his Director, New Media, Dr. Kola Oredipe, the Governor while congratulating the Osun State Governor-elect, said despite the wide acceptance and popularity of the candidate, the God of miracle that brought him to power in 2020 in Bayelsa State is still much alive to deliver the Osun election to PDP.

Diri said: “I am here in Ede with my colleague, Governor Godwin Obaseki of Edo State and my very senior colleague, former Senate President, Dr. Bukola Saraki. We have been here to support our brother. If you will recall that on the day of our mega rally, I sang a song, and the song says ‘power belongs to God.’

“With this result by INEC, it has been proved that power belongs to God. And I told you that I am a miracle governor and prayed that the miracle would rub off on the Osun election. And so, we are all happy and excited.

“Let me on behalf of my National Chairman, Senator Iyorchia Ayu and the Presidential candidate of our party in the 2023 election, Alhaji Atiku Abubakar, say a very big congratulations to the dancing, loving, loveable, straight forward, honest,  Governor-elect. You are now the dancing governor.”

Diri added: “You see, we came in here to campaign and after the campaign we stayed back here with him and from the day of campaign, I clearly told him that there was an organic support for the candidate and for the party, and it has been so proven.