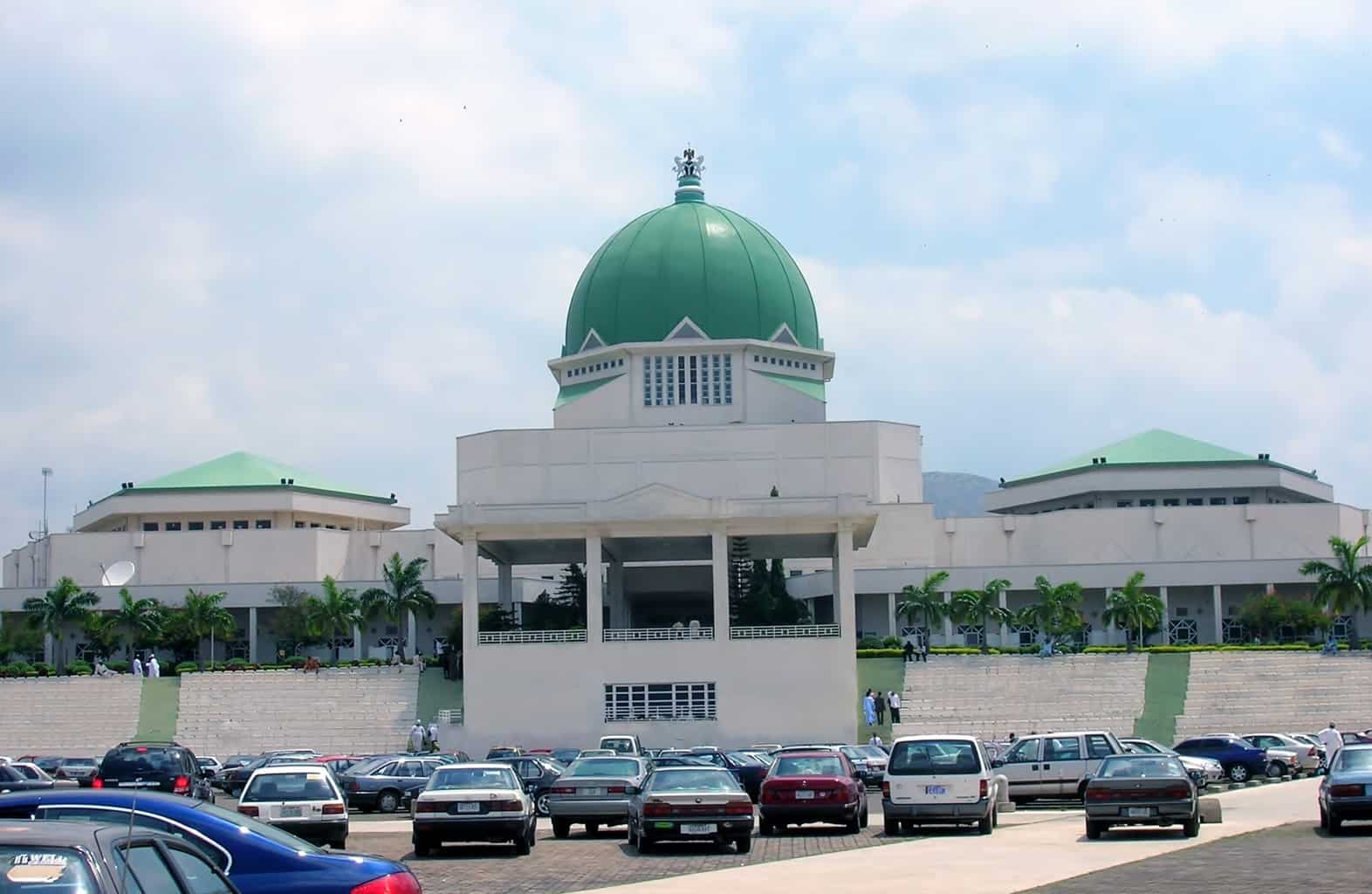 Malam Musa Bello, Minister of the Federal Capital Territory, FCT, has stated that the current repair of the National Assembly Complex will cost N30.222 billion.

He revealed this on Thursday, during an oversight tour to several project sites being built by the Federal Capital Territory Administration (FCDA) in Abuja by the Senate Committee on FCT.

Bello stated that President Muhammadu Buhari approved the cost of NASS complex repair at N37 billion, which was included in the Federal Capital Development Administration’s 2020 budget.

According to him, the sum was reduced to N9.25 billion in the amended 2020 budget to allow the FCDA to pay contractors, leaving a balance of N21.025 billion.

According to him, the overall cost of rehabilitation work, N30,229, 290,830.35 billion, was not included in the National Assembly’s yearly budget of N128 billion, as some have suggested.

He also revealed that the contract, which was granted on December 30, 2021, has a two-year completion term.

He added that ITB Nigeria Ltd completed the National Assembly Phase II, often known as “the White House,” from 1996 to 1999, with no substantial restoration work done on the edifice throughout the years.

Speaking about other initiatives undertaken by the administration, the Minister stated that building of the Federal Secretariat complex and the southern park way from the Christian Center to the ring road had begun.

The Minister explained how the FCDA opted to prioritise essential projects owing to a lack of funding, but pledged that all ongoing projects will be finished in record time.

“All the four projects we visited, you find that they are all road projects that are meant to link one section of the Abuja city to another and that is the whole idea.

“The master plan has been designed in such a way that they complement each other.

“So if you finish one portion and you don’t do the other one, then you don’t get the full utility of that particular road.”

Bello further indicated that the ministry is determined to ensure that a number of projects are completed before the end of President Muhammadu Buhari’s administration.

“Some of them we intend to develop them to a level whereby the next team should be able to do it.

“Ultimately, the objective is to make Abuja a vibrant city; a city where people will feel comfortable; where there wouldn’t be traffic gridlock and where facilities will work.”

On his part, the Chairman Senate Committee on FCT Sen. Tolu Odebiyi (APC Ogun-East), who led the committee members, said, “what we have seen is quite impressive.

“We believe that in the twilight of this administration, in the next month, it is important we catalogue all the projects that are being done and prioritize the ones that must be completed before the end of this term.

“This is so that we can also make sure we provide the adequate funding and budget for it.

“Their budget is going to be forwarded to us very shortly and it is important we come and see the state of the work and the completion rate of the programme before we take them on.”