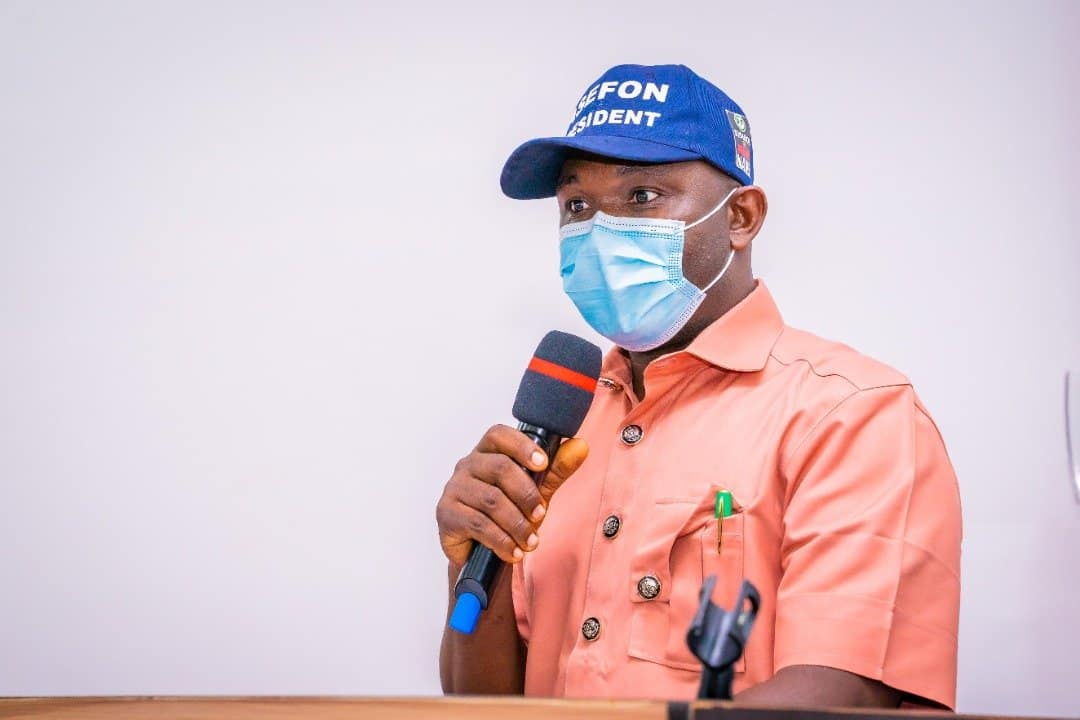 The Council of Students Union Presidents has stated that if the Academic Staff Union of Universities’ strike is not called off, its members would flood the Federal Capital Territory in a nonviolent demonstration.

In a letter dated 19th July,2022, the organisation, which represents all Students Union Presidents throughout Federal Universities in Nigeria, gave the Federal Government a seven-day deadline to address the dispute with ASUU.

In an interview on Saturday, Shuaib Yahaya, Convener of the CSUP, stated that the Student leaders have determined not to compromise on the decision to go on the scheduled demonstration.

According to him, the current strike action has had a negative impact on students in the country, with some engaging in illicit activities as a result.

He said, “If the federal government and the Academic Staff Union of Universities do not reach to resolve, after the seven days, we are going to carry out a mass action that will involve all SUG presidents in Nigeria and we will be converging at Abuja and we continue to demonstrate peacefully until the Strike is called off.

“Over time, whenever we delegate certain persons for the interest of others, they compromise. So we are not working with any delegation as we are concerned.

“This time around nobody is ready to come and compromise. We are ready to face the sacrifice and challenge.

He further said, “There is a statement that an idle hand is the devil’s workshop, so many of our students have adopted the act of illegal activities because they are at home doing nothing. The strike has succeeded at increasing the level of internet fraud.

“But if the school was in session and students were engaged with academic activities, there would be no such thought of getting involved in internet fraud.

“Personally, I am supposed to have graduated by now which would have been done a month ago. But here I am, I am still waiting on ASUU to call off strike before we can go back. The strike can also reduce the level of interest for education.

“If a student sits at home doing nothing, he or she begins to think otherwise and if this otherwise starts working then you should be sure that the interest of such a person will definitely be reduced.

“What we are after as students is that the federal government and ASUU should just reach a resolution. In every negotiation table, there is always a space that the both parties will have to have a compromise on a particular aspect of that negotiation.

“We don’t know what they have to do but our concern is that they must resolve the issues and end the strike within seven days.” He added.

The President, Major General Muhammadu Buhari (retd. ), asked the Minister of Education, Mallam Adamu Adamu, on Tuesday to settle the four university-based unions’ ongoing strike and report back to him in two weeks, which expires on Tuesday, August 2, 2022.