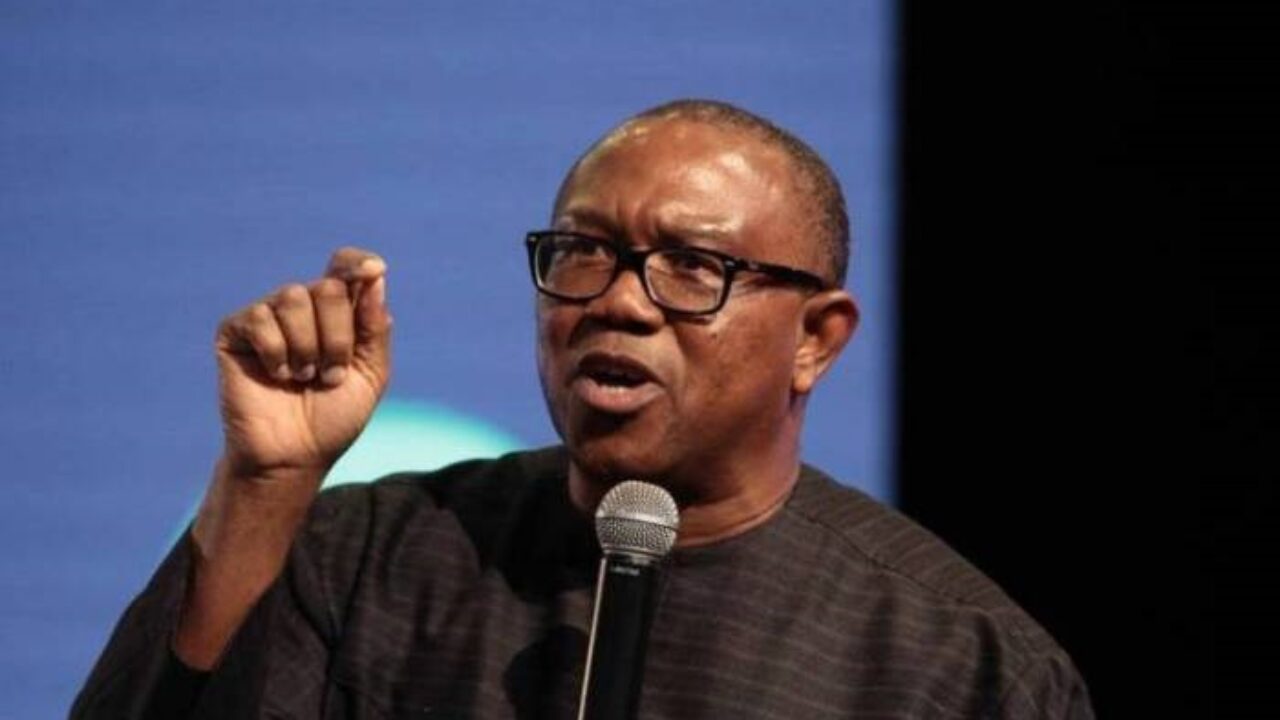 Mr. Peter Obi, Labour Party’s presidential candidate has said that in the eight years since he stepped down as the governor of Anambra state, he has never gotten a pension.

Obi said this on Saturday while addressing at an event in Umuahia, the capital of Abia State.

He said, “Since I left office eight years ago, I have never received any pension. Anambra State has never bought me any pure water because governors should not have any retirement package.

“You came to serve and when you finish, you should go home. God has blessed you enough. Whatever power God has given you, it’s by grace. Don’t abuse the grace of God. We must stop abusing God’s grace in this country and use public funds to serve the people.”

The former governor said that when he was leaving office, he summoned the heads of three banks to a ceremony where he formally handed over state monies to his successor after storing them there for the next government.

“When I was leaving office as Anambra Governor, I invited the Managing Director of Access Bank, Diamond Bank, and Fidelity Bank, and told them publicly that the balance of Anambra State money I kept in each of those banks was $50 million, and N12 billion each. They publicly confirmed it and I told them to give it to my successor to use and develop the state. “Nobody asked me to save the money but it’s a public fund not my own. I needed to use it to work for the people.” .Obi asserted that for Nigeria to exist, it had to change from being a consuming to a producing nation.

“Nigeria is a country with a landmass of 923,000 square kilometers and a population of 200 million people. God blessed us with everything but we have over 100 million people living in poverty.

“Last year, Nigeria’s total export including oil was less than$30 billion but Vietnam has 331,000 square kilometers of land with a population of 100 million people, and their total export was $312 billion. Yet they have no oil. Their export is manufactured goods,” he said.