Fountain Student Who Was Declared Missing on Saturday Has Been Found 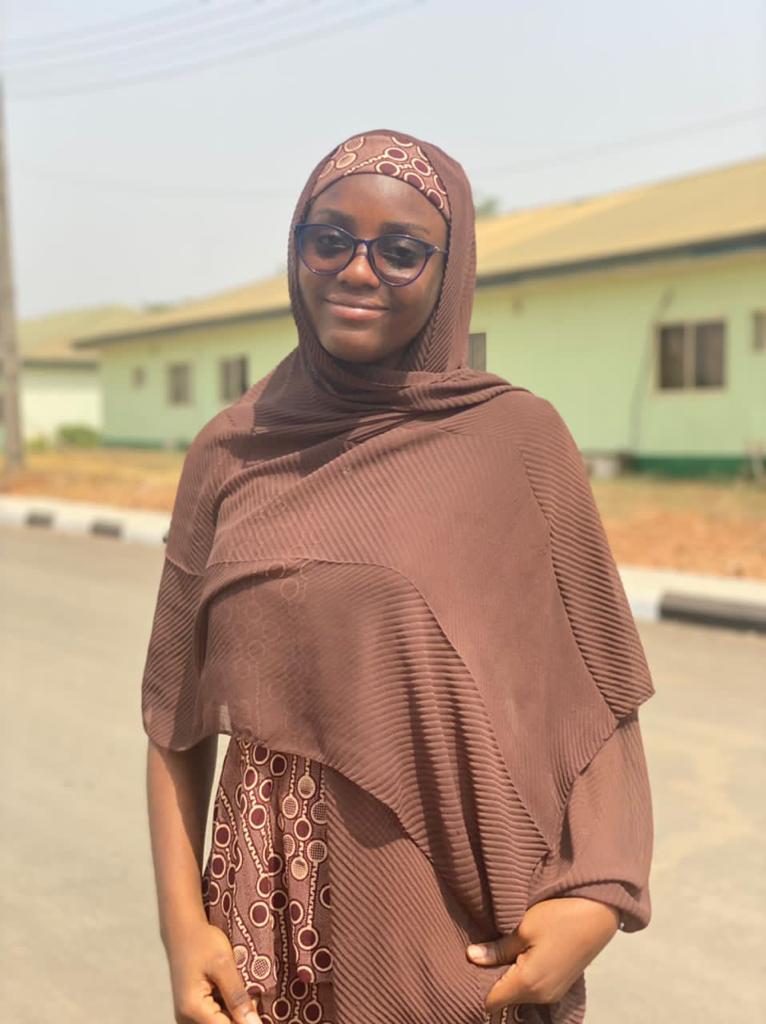 Hadiza Salami, the Fountain University, Osogbo 400-level student who went missing on Saturday, has been found.

Taoheed Alimi, the institution’s Public Relations Officer, revealed in an Osogbo statement published on Monday that she was recovered unharmed.

Alimi went on to say that the absent student was finally receiving the care and attention she need in order to resume her usual academic pursuits.

As stated in the statement “On behalf of the management of Fountain University, Osogbo, I write to inform the general public that one of our students, Hadiza Salami who was recently declared missing has been found.

“Miss Salami was found unhurt, thanks to the effort of the security operatives and of course, the wide range of support received from the general public.

“While she is currently receiving all the necessary care and attention at relevant quarters for her to resume her regular activity, we want to thank the general public for the solidarity given to us.

“The management of the University, therefore, urges all to please stop any form of publicity indicating that she is still missing.

“Once again, on behalf of the management and the parents of Miss Salami, I wish to thank the Nigeria Police force and other security operatives, the press, as well as the general public for the show of solidarity.”

Miss Salami had left Abuja on Friday, July 22, 2022, to attend to school resumption, and the driver had notified her mother that she had arrived safely in Osogbo.

The driver who drove her from Abuja to Osogbo on Saturday reported her missing at the Dugbe Police Station.

In corroborating the claim, Osun State Police Command spokeswoman Yemisi Opalola revealed that her phone number was being traced and phone calls to it were being redirected.