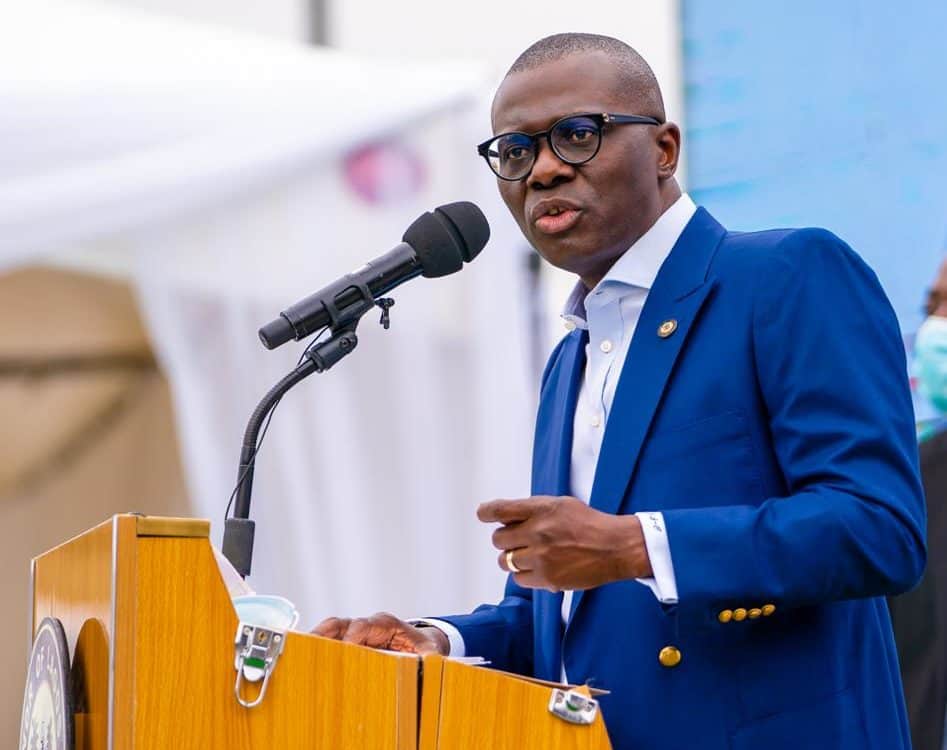 Lagos State Governor, Babajide Sanwo-Olu, announced four work free days for employees in the state on Monday in order for them to obtain their Permanent Voters Card, PVCs before the July 31 deadline set by the Independent National Electoral Commission, INEC.

Mr Hekeem Muri-Okunola, the Head of Service, issued the instruction in a statement.

According to Muri-Okunola, the work free days begin on July 26 and finish on Friday, July 29, before INEC’s deadline for prospective voters to register expires.

The notification, headed ‘Collection of Permanent Voters Card (PVC),’ urged Accounting Officers to guarantee compliance, noting that workers are asked to bring their PVC with them when they return to work.

“It is the responsibility of every citizen to participate in the Electoral process of her country, therefore, all Public Servants are encouraged to partake in the upcoming Year 2023 General Elections.

“Consequently, it is notified for general information that all Public Servants who are yet to register for or collect their PVC from designated INEC centres are advised do so before the deadline date of 30th July 2022.

“To this end, Mr Governor has graciously approved a Work Free Day for Public Servants to enable them process/collect their PVCs from their respective Local Governments/ Local Council Development Areas. Officers are expected to return back to work with their Voter’s Card after this exercise.

“Accordingly, Accounting Officers are hereby, enjoined to excuse their officers in the respective Grade Levels on the designated dates.”

According to him, if the number of new registrants in the ongoing Continuous Voter Registration, CVR, is added to those in the state’s previous voter registration, the total would be over seven million.

“In Lagos state as at Monday (July 18), those who registered online are 640, 560 but many of them have not completed registration. Those who have completed the registration exercise are 451,156.

“The total number of registered voters in Lagos state before the commencement of the ongoing CVR is 6,570,291, and if we add the new registrants, we have about seven million registered voters,” Agbaje said.

He did, however, state that the ongoing CVR had not concluded and that the commission was still catching additional persons before the July 31 deadline.