Buhari may soon be kidnapped by bandits – Buba Galadima 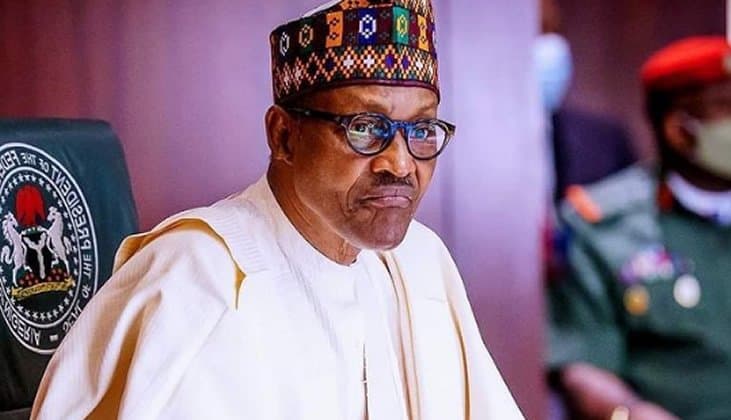 President Muhammadu Buhari’s ally, Buba Galadima, has said that the security situation in Nigeria has proved that Buhari knows nothing and cannot do anything to stop banditry and other insurgency in the country.

Galadima, who made the statement during an interview with BBC Hausa, said that with the lingering insecurity in Nigeria, President Buhari may sooner or later be kidnapped by terrorists who have been abducting and killing Nigerians across the country, especially in the Northern region.

Galadima who was reacting to a question on insecurity bedeviling the country said, “These bandits are disdainful to the Buhari administration. At the beginning of the government, everybody was scared of him (Buhari); expected him to be brave before he was now exposed to be toothless.

“Buhari knows nothing, he can’t do anything, that is why you see government officials siphoning billions from public property and nobody can stop them.”

He further noted that if terrorists can attack and break Kuje Correctional Centre in Abuja, the Nigeria’s capital, it shows that the President is not safe.

“If care is not taken, sooner or later Buhari too can be kidnapped considering the way security issues are ignored.

“The only option available now is to either continue praying or arm ourselves for protection but if we depend on this government, definitely we will be killed,” he said.