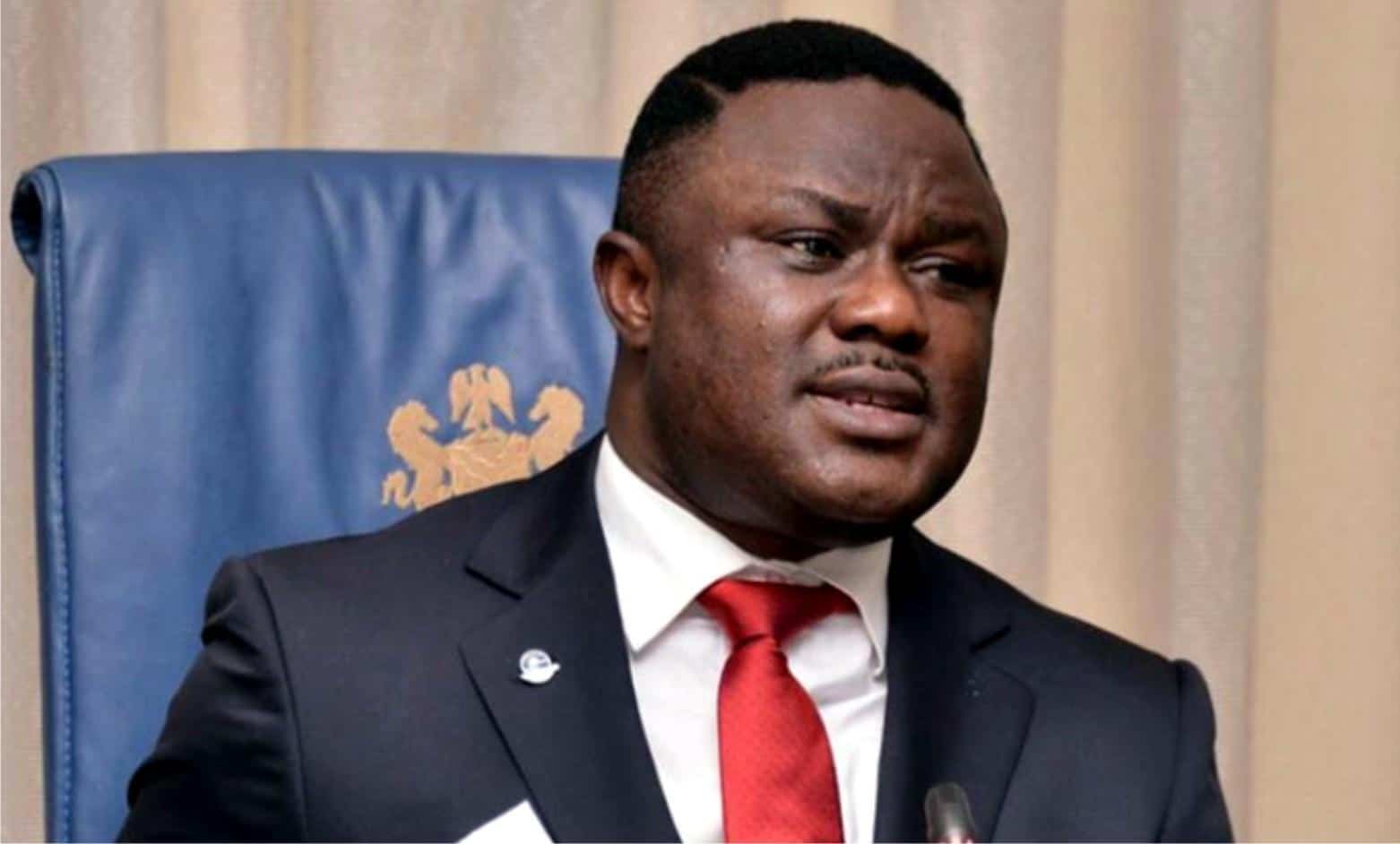 The alleged appointment of an Emir and the establishment of an emirate in Calabar, the capital of Cross River State, has enraged the state administration and people.

During the last Sallah festival in Calabar, the freshly coronated leader of the Hausa/Fulani community in the state capital, Alhaji Garba Lawan, the deceased one’s younger brother, was addressed and paraded as the Emir of Calabar.

There was an increase in social media announcements of the supposed ‘appointment,’ generating comments from those who claimed northern Nigerian jurisdiction extended into the Atlantic Ocean.

Threatened by the action, the state administration called the leaders of the state’s Hausa/Fulani communities to the governor’s office, where they were instructed in no uncertain terms to abolish the title and stop plotting to establish an emirate in Calabar.

Speaking to the leaders on Tuesday, July 26, 2022, Permanent Secretary of Special Services, Governor’s Office, Sir Alfred Mboto stated, “On no account should any member of the public address any Hausa/Fulani leader in Cross River State as “Emir.”

“This is not acceptable in the state. The state has long been recognised for its calm and quiet, welcoming and unifying all ethnic nations that call it home.”

Mboto went on to say that at the time of the meeting, the Facebook write-ups had not been identified.

He, on the other hand, sued for peace among the people.

No leader of the Hausa/Fulani people should be called as Emir or be seen with palace guards, according to the government.

They also cautioned “No leader of the Hausa/Fulani community should be seen with men with swords.

“The leadership of the Hausa/Fulani community must report to the State Government any illegal activities around its environs.”

Mr Adoga Ifop, Special Adviser to the Governor on Chieftaincy Matters, argued that the Hausa/Fulani community should not award a chieftaincy title in the state since it is not part of their duty.

They pledged to apologise right away, stating that they did not know who was behind the social media posts.

They urged that the incident not be repeated since the community will follow the law.