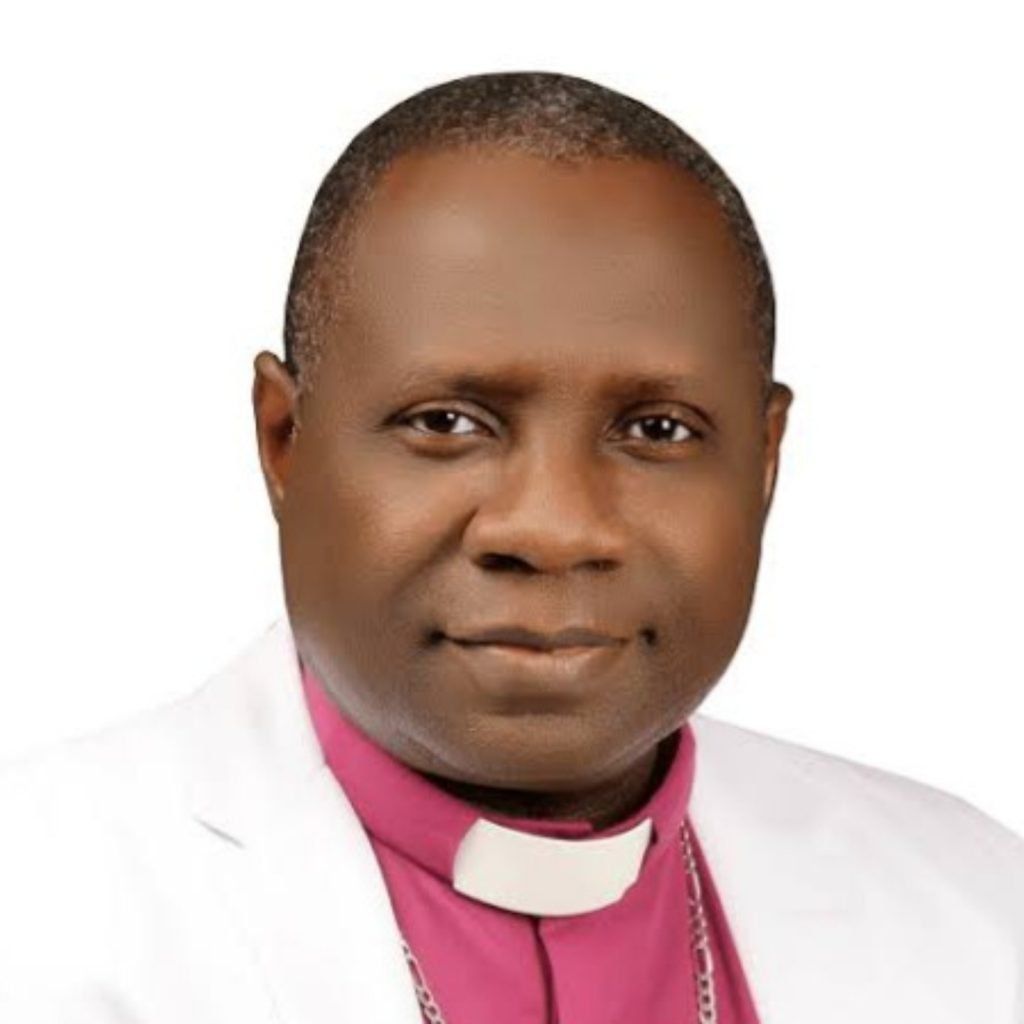 Most Rev. Daniel Chukwudumebi Okoh has been chosen president of the Christian Association of Nigeria (CAN).

The news was made by CAN General Secretary Joseph Daramola in a statement.

The apex Christian group will host a general meeting on Wednesday to bring in the new leadership.

He was born on November 12, 1963 in Kano to Christian parents and is a resident of Ndoni in Rivers’ Ogba/Egbema/Ndoni Local Government Area.

Okoh is married to Ngozi, and they have four children. In Onitsha, Anambra, he attended Dennis Memorial Grammar School.

The priest earned his bachelor’s degree in political science and education from the University of Port Harcourt in 1988.

The religious leader earned a diploma in Theology from Christ Holy Church Seminary in Onitsha.

In 2005, the archbishop was one of six delegates who represented CAN in the National Political Reform Conference.

Okoh, an African Council of Religious Leaders board member, will now co-chair the Nigeria Inter-Religious Council (NIREC) with the Sultan of Sokoto, Sa’ad Abubakar.