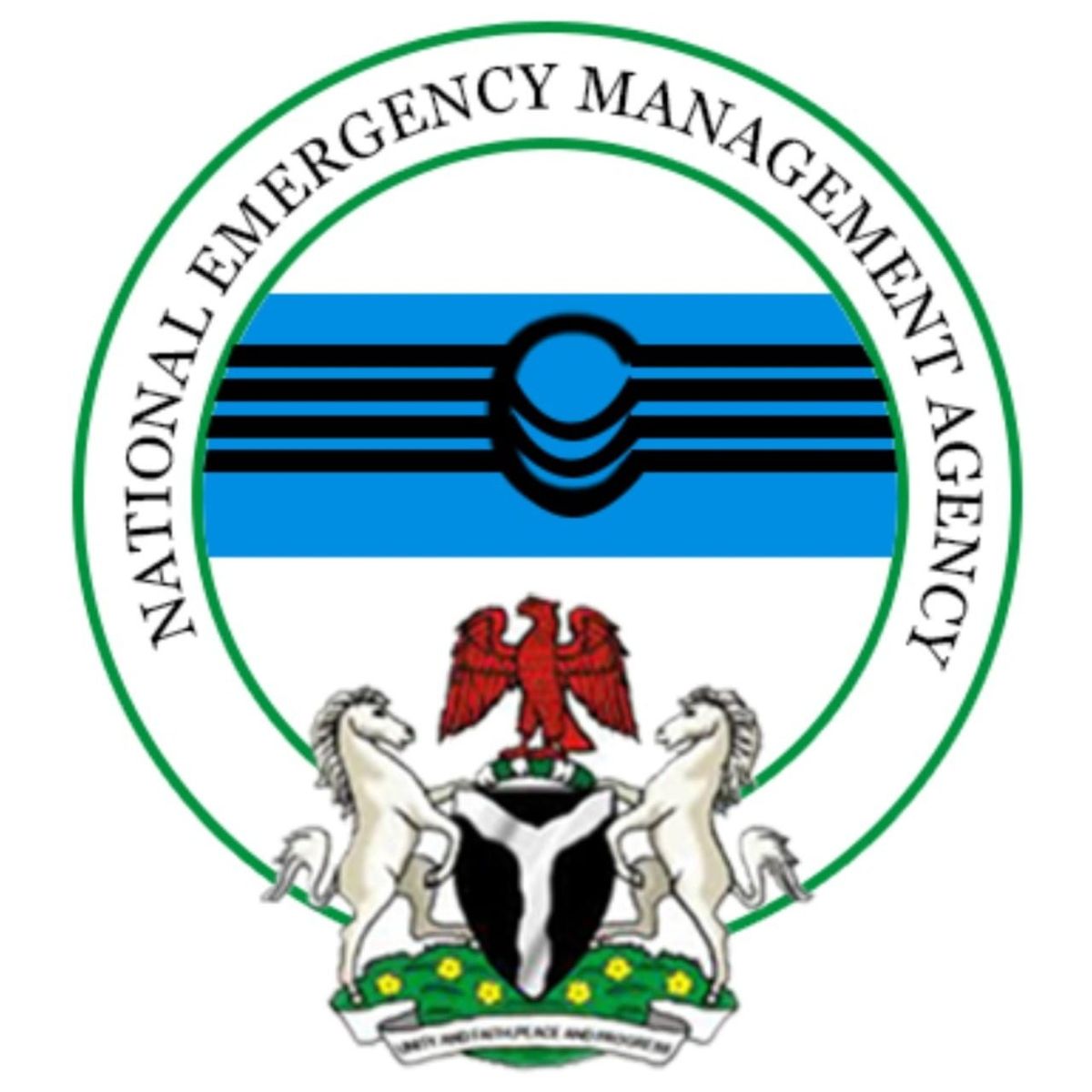 The National Emergency Management Agency (NEMA) has received another batch of 175 Nigerians who have become stuck in Libya.

The Nigerians were greeted at Lagos’ Murtala Muhammed International Airport.

The Director-General of NEMA, Alhaji Mustapha Ahmed, confirmed the incident to the News Agency of Nigeria (NAN) in Lagos through the Acting Coordinator of the Agency’s Lagos Territorial Office, Mr Ibrahim Farinloye.

Farinloye stated that the stranded Nigerians were met at the Murtala Muhammed International Airport’s Cargo Wing at around 23:58 p.m. by a Boeing 737-800 Al Buraq Air with registration number 5A-DMG.

According to him, the International Organization for Migration (IOM) brought the returnees back to the country through a voluntary repatriation programme.

He stated that the initiative was intended for troubled Nigerians who had fled the nation in search of brighter pastures in other European countries but were unable to return when their trip got frustrating.

According to Farinloye, there are 77 male adults, 64 female adults, 11 male and 12 female children, five female newborns, and six male infants among the returns.

He stated that two ladies and two men among those brought into the nation had medical difficulties.

Farinloye urged the returnees to turn over a fresh leaf and search for enough chances in the country that would allow everyone to attain their desired outcomes.

He did, however, urge the returnees to avoid vices that they must have encountered in their own country.