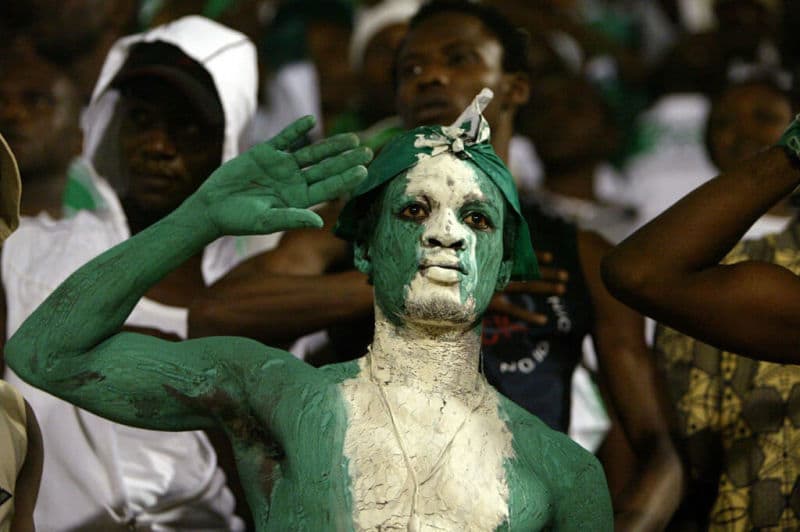 Senator Mao Ohuabunwa has condemned the country’s fragile security condition and searing suffering, saying that if immediate actions are not done to reverse the alarming trend, Nigeria could collapse before 2023.

The former ECOWAS Parliament Leader, who issued the warning while visiting flood victims in Nkporo towns of Ohafia Local Government Area, Abia State, stated, “Nigeria is on the verge.”

Ohuabunwa stated that “Nigeria is falling apart and must be pulled back before it’s too late,” referring to the ambush of Presidential Guard troops on patrol in Abuja by terrorists, the massacre of 14 youths in Imo by security agents, and the ongoing kidnappings for ransom in Abia North and other parts of the country.

Ohuabunwa asked Nigerians to halt “the APC-inflicted agony using their PVCs in 2023,” lamenting that the All Progressives Congress, APC-led Federal Government “is watching passively while Nigeria is plunging towards disaster.”

According to him, if the APC holds control at the center, Nigeria may not exist past 2023.

He urged patriotic Nigerians to set aside party and ethnic loyalties in order to assist progressives’ ongoing efforts to free the country from political hijackers.

“The solution is a change of government at the centre in order to give Nigerian hope once again”, he submitted.

“Our country is in a period of its worst threat to lives and property. You can agree with that we can’t afford to allow things to continue the way it’s going. If we don’t do anything to change the scenario, then we will have no country again.

“The only way we can achieve this is through the 2023 general election, I therefore urge you all to get PVCS and vote for a candidate that will restore the our hope in Nigeria again.”

Ohuabunwa, the Peoples Democratic Party’s (PDP) senatorial candidate for Abia North in 2023, also lamented the extent of damage caused by floods, which wrecked havoc in Nkporo towns, destroying structures, property, and crops worth millions of Naira.

He regretted that floods from a minor river were still creating havoc in the community in the twenty-first century as a result of the government’s refusal to dredge the river that runs through the settlements and into Ebonyi State.

Ohuabunwa urged the Federal Government to provide a lasting solution to the area’s flood problem, which has become epidemic.

Senator Ohuabunwa, who represented Abia North in the eighth Senate, also urged the Federal Emergency Management Agency, FEMA, to provide  relief materials to the victims in the affected communities.

“I sympathize with this community for the loss of properties caused by the flood and can assure that by the grace of God when I return to the Senate, we will attract the attention of the Federal Government to solve this flood problem permanently.

In response, Chief Ndukwe U. Ndukwe, a community leader, praised Ohuabunwa for his compassion for the community and those impacted by the flood.

He was disappointed that the recurrent floods had continued for decades without the government doing anything to stop them.

“If the authorities can look into this flooding in our town, it is a minor incident.”

“Our forefathers had suffered the same flooding menance and we are still suffering the same thing today. We are urging the federal and state governments to investigate and resolve the issue once and for all.”

Chief Ndukwe Orji, Director General of the Abia State Road Maintenance Agency and a resident in the region, also spoke out and called for immediate government assistance.