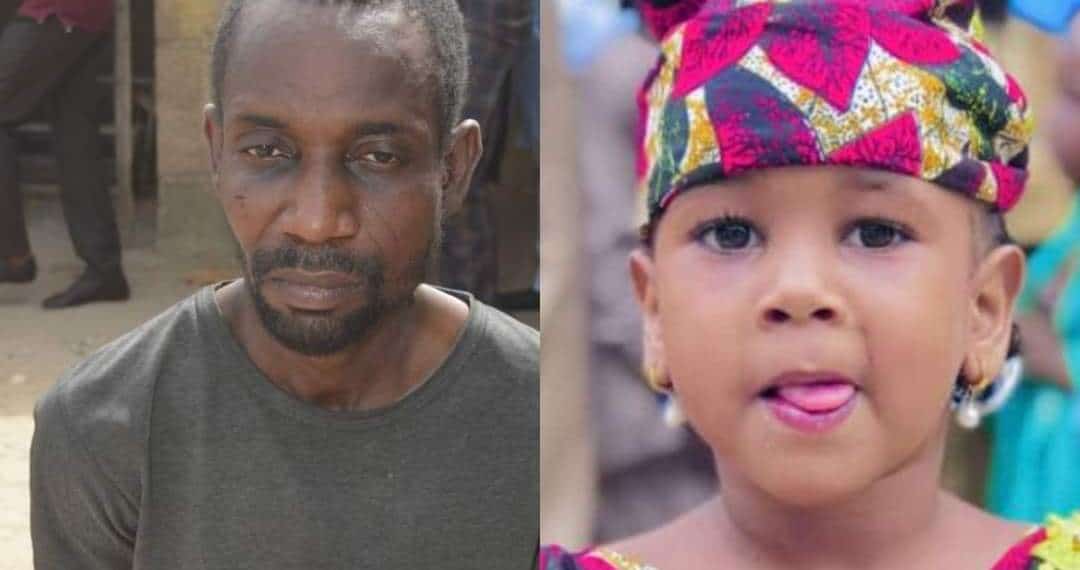 Abdulmalik Tanko, the proprietor of Nobel Kids Academy and North West Preparatory School, has been sentenced to death by hanging by a Kano State High Court.

He was sentenced on Thursday for kidnapping and killing a five-year-old schoolgirl, Hanifa Abubakar.

The presiding Judge, Justice Usman Na’abba, also sentenced Tanko to five years imprisonment for the four-count charges leveled against him.

Hanifa, a pupil of Noble Kids Comprehensive College located in Kwanar ‘Yan Gana in Tudun Murtala Quarters in Nassarawa Local Government Area of Kano State, was abducted by Mr Tanko who demanded ransom from her parents and was reported to have killed her in December last year.

Consequently, Tanko was arrested and was arraigned by the state government arraigned alongside two others at the State High Court.

Recall that the state Governor Abdullahi Ganduje had earlier this year vowed he was ready to sign the death sentence if court sentenced the suspect to death.